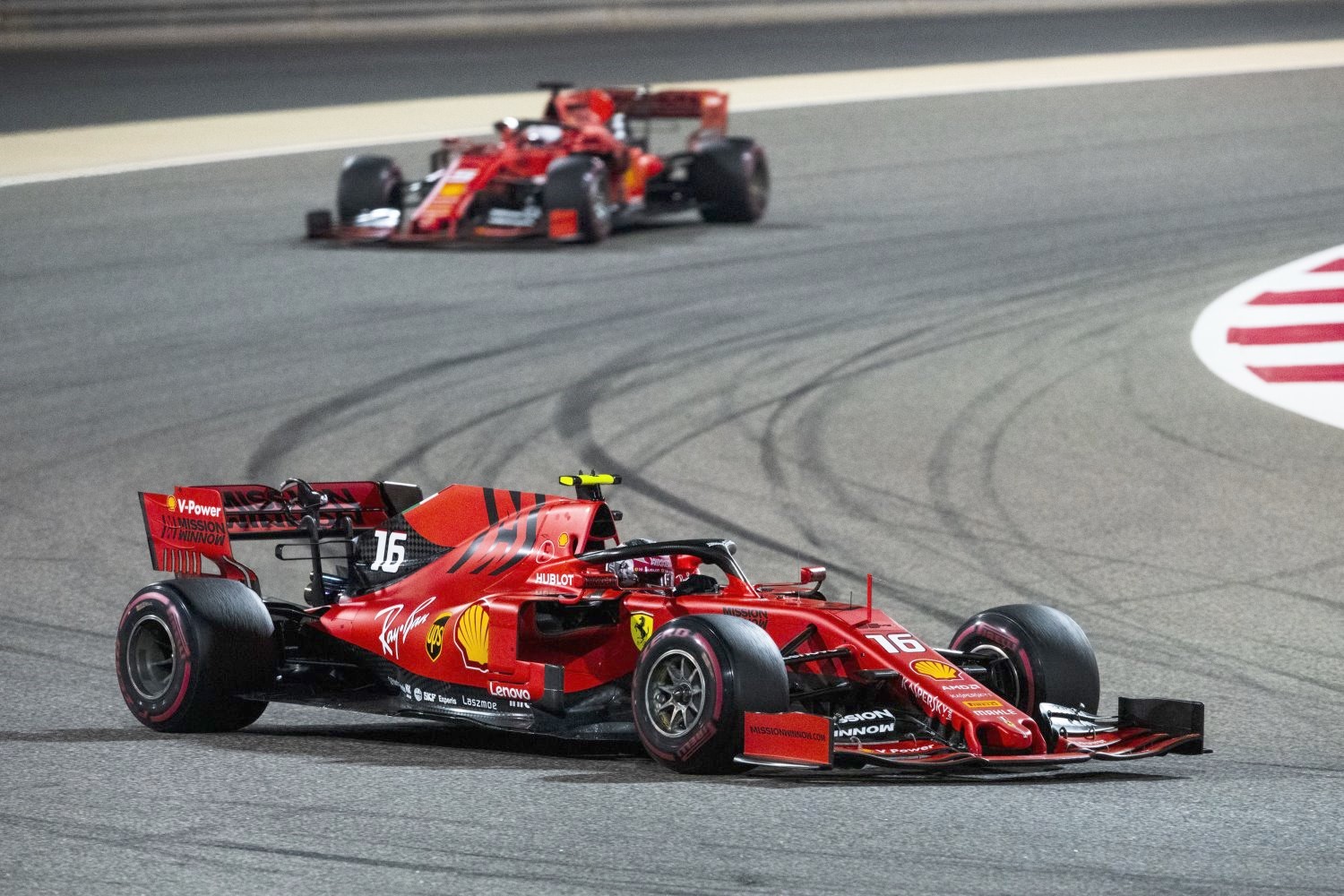 It was after a full weekend of being outpaced by his young and new teammate Charles Leclerc.

The German says he is struggling to feel confident with the rear of the 2019 car.

"We took a real step forward in Bahrain compared to Melbourne," he added, "but it was not like Barcelona, when I could do what I wanted."

Vettel stuck around in Bahrain after the race for the post-grand prix test, where he said simulations of "different phases of the race" were done.

"The information we collected should be useful for China," he said.

Regarding the Bahrain spin, team boss Binotto backed Vettel but admitted that managing the fight between the quadruple world champion and Leclerc will be challenging.

"Of course as team boss now I have to manage the drivers, and that was not the case before," he told Speed Week.

"But I think it's even a good thing, because it's important to have the right fighting spirit in the team, and that includes the drivers," Binotto said.

But at present, it is the criticized Vettel who is in greater need of support than Leclerc.

"For the driver, it is important to feel the confidence of the team," Binotto acknowledged. "We give everything to make him feel good.

"But more important than that, in my opinion, is a strong car. After all, everything works better with a good and fast car.

"It also has to be a car that suits him," he added.