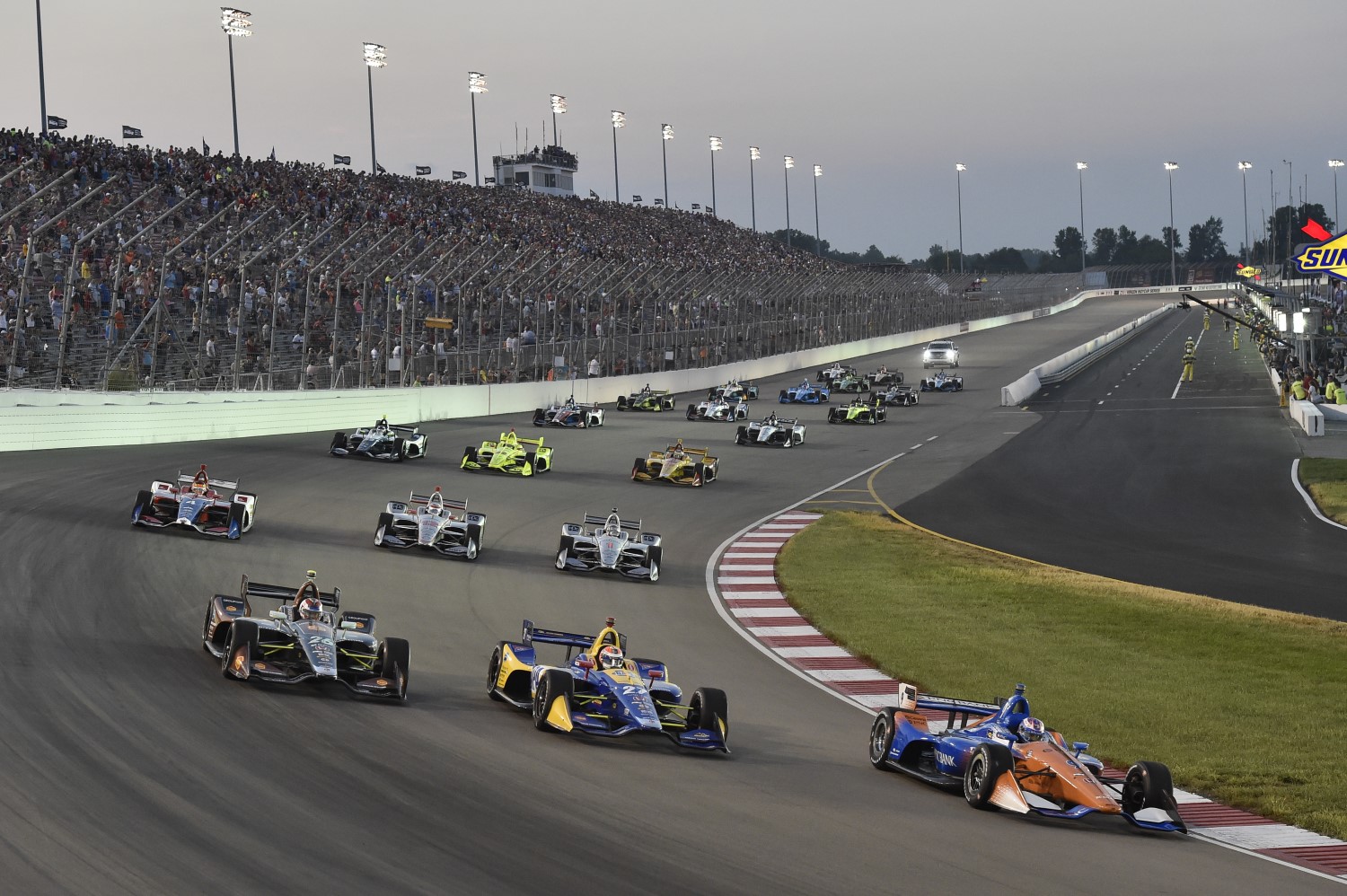 Gateway Motorsports Park – the home of NASCAR, INDYCAR and NHRA in the St. Louis-Metro East region – has held its NASCAR Gander Outdoors Truck Series 200 in June since the sanctioning body returned to the challenging 1.25-mile oval in 2014.

NASCAR officials today released the 2020 NASCAR Gander Outdoors Truck Series schedule and the track, located in Madison, Illinois, has a new, later date: Friday, August 21. The GMP race now takes on added importance, since it will be the first race of the 2020 Chase for the Championship. The GMP race also is the finale for the NASCAR Triple Truck Challenge, which was announced earlier this year.

“We believe this new day and date for our NASCAR Gander Outdoors Truck Series event in 2020 will be popular with our fans," said Chris Blair, Gateway Motorsports Park Executive Vice President and General Manager. “Traditionally there have been some other great events in our area on that weekend and having a thrilling show under the lights on a Friday night is the perfect way to launch the action. This is the first of many exciting changes we will be unveiling in the days and weeks to come as it pertains to the future of racing in the St. Louis-Metro East region.

“We were honored to be selected as the host site for the finale of the NASCAR Triple Truck Challenge in 2019. Now being selected as the kick-off for the playoffs illustrates that NASCAR believes in what we are doing as a facility and recognizes the loyal fans of the St. Louis region who share a great enthusiasm for the sport."