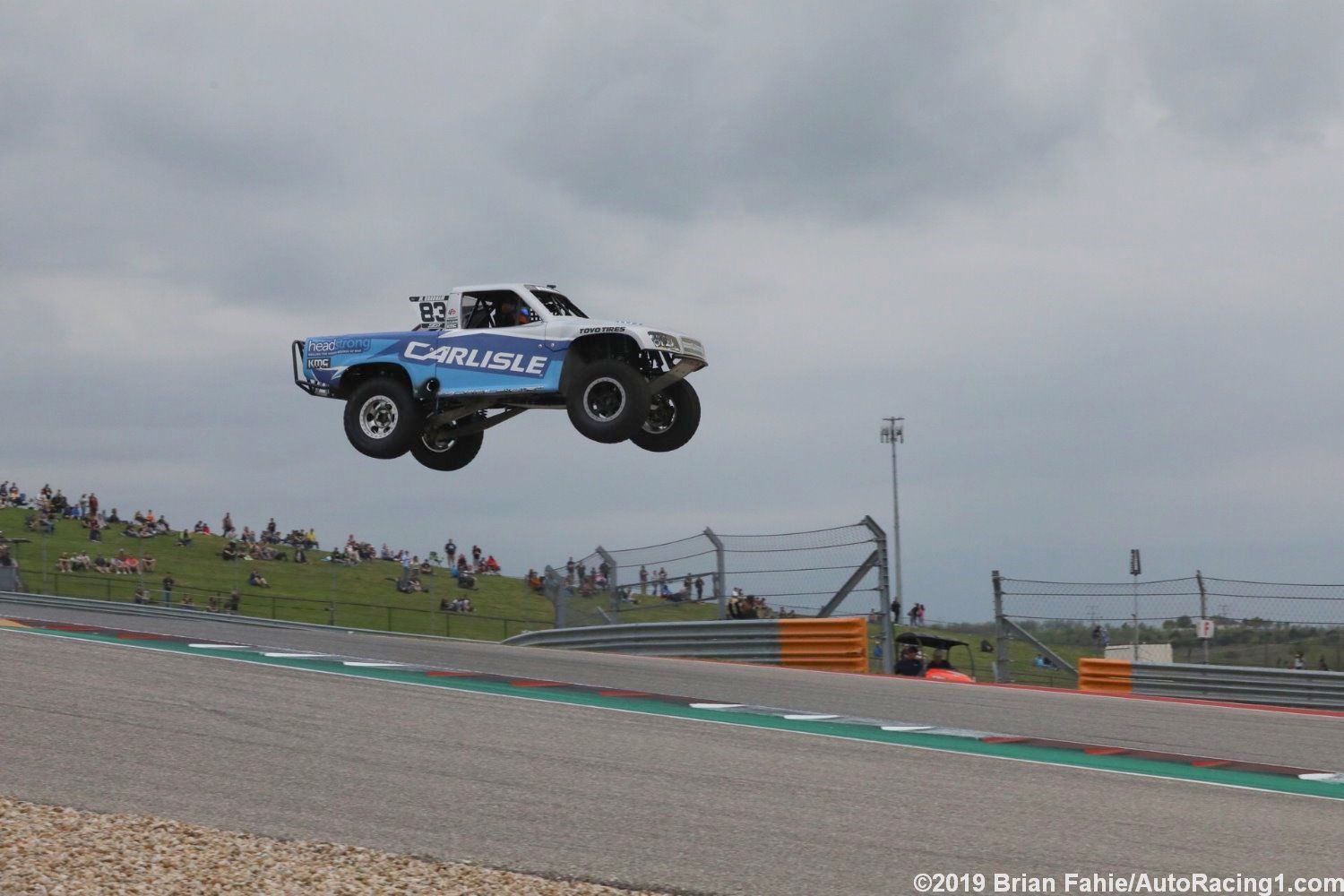 The SPEED Energy Stadium Super Trucks are heading westward. On Wednesday, Grand Prix of Portland organizers announced the trucks will join the IndyCar Series weekend on 30 August to 1 September.

The date marks SST’s first trip to the Pacific Northwest.

“We have many fans in the northwest and they always ask when we’re coming," Robby Gordon tweeted, “so hope to see you all there at the track!"

ANNOUNCING: @SSuperTrucks will be joining #PortlandGP August 30-September 1st!@SSuperTrucks will appear all weekend alongside @IndyCar, The Road to Indy and @MazdaMX5Cup. Get your tickets at http://portlandgp.com

As of the announcement, the 2019 SST schedule now has six dates, two of which (Austin and Texas) have already been contested. All but Texas and Road America are support rounds to IndyCar, with the two exceptions being Monster Energy NASCAR Cup and NASCAR Xfinity Series companion events.