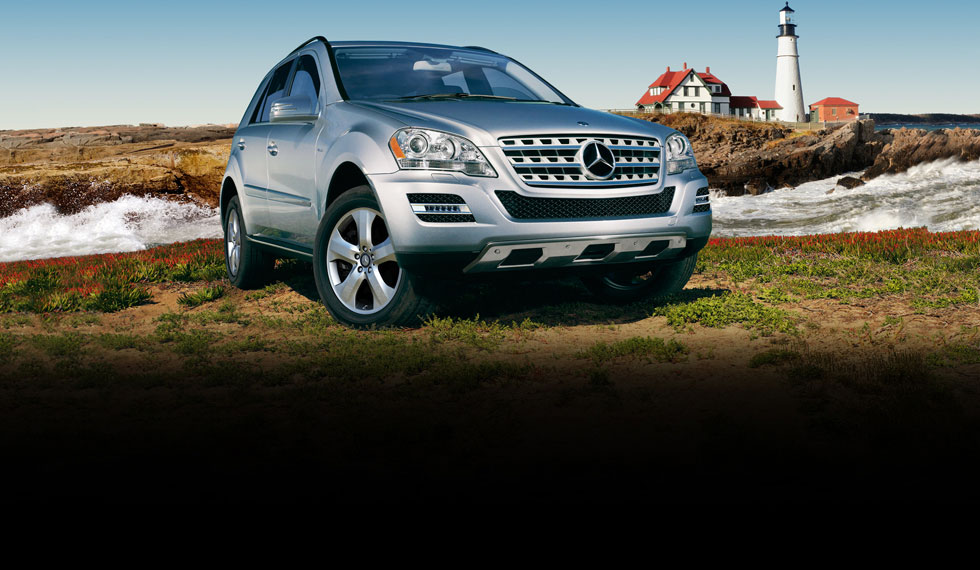 Leading consumer and environmental groups today sent letters to U.S. House Energy & Commerce and Senate Commerce Committees’ leadership, urging them to inquire about the status of pending Department of Justice and Environmental Protection Agency investigations into the diesel emissions systems of Daimler AG and Mercedes-Benz.

Mercedes-Benz marketed its BlueTEC diesel vehicles as “the world's cleanest and most advanced diesel," but has been accused of equipping them with cheat devices that result in dangerously high levels of nitrogen oxide (NOx) emissions, far exceeding what is legal under U.S. federal and state regulations. The DOJ and EPA have held Volkswagen and Fiat Chrysler accountable for similar allegations, but there has been no update on their investigation into Mercedes since it reportedly began in 2016.

VW and Fiat have instituted buybacks and repairs to address the pollution, while compensating owners and lessees. Meanwhile, tens of thousands of Daimler vehicles are potentially polluting the environment while their owners await the outcome of the DOJ and EPA investigation.

“Compared to the repercussions Volkswagen faced after admitting to strikingly similar allegations, which included severe fines and mandatory buybacks or repairs to tainted diesel vehicles, nothing has been done to hold Mercedes-Benz accountable in the U.S.," wrote the groups. “Just as Congress played an important oversight role in Volkswagen's dieselgate, it can do the same in bringing Mercedes-Benz to justice. We urge you to aid U.S. consumers by compelling the DOJ and EPA to provide an update into their nearly three-year-old investigation and, if appropriate, take action against Daimler AG and Mercedes-Benz for violating U.S. law."

The groups also referred to a letter Senators Ed Markey (D-MA) and Richard Blumenthal (D-CT) sent to the DOJ in February last year; the groups’ letter noted that no update has been provided and no action has been taken.

A full copy of the letter can be found here.