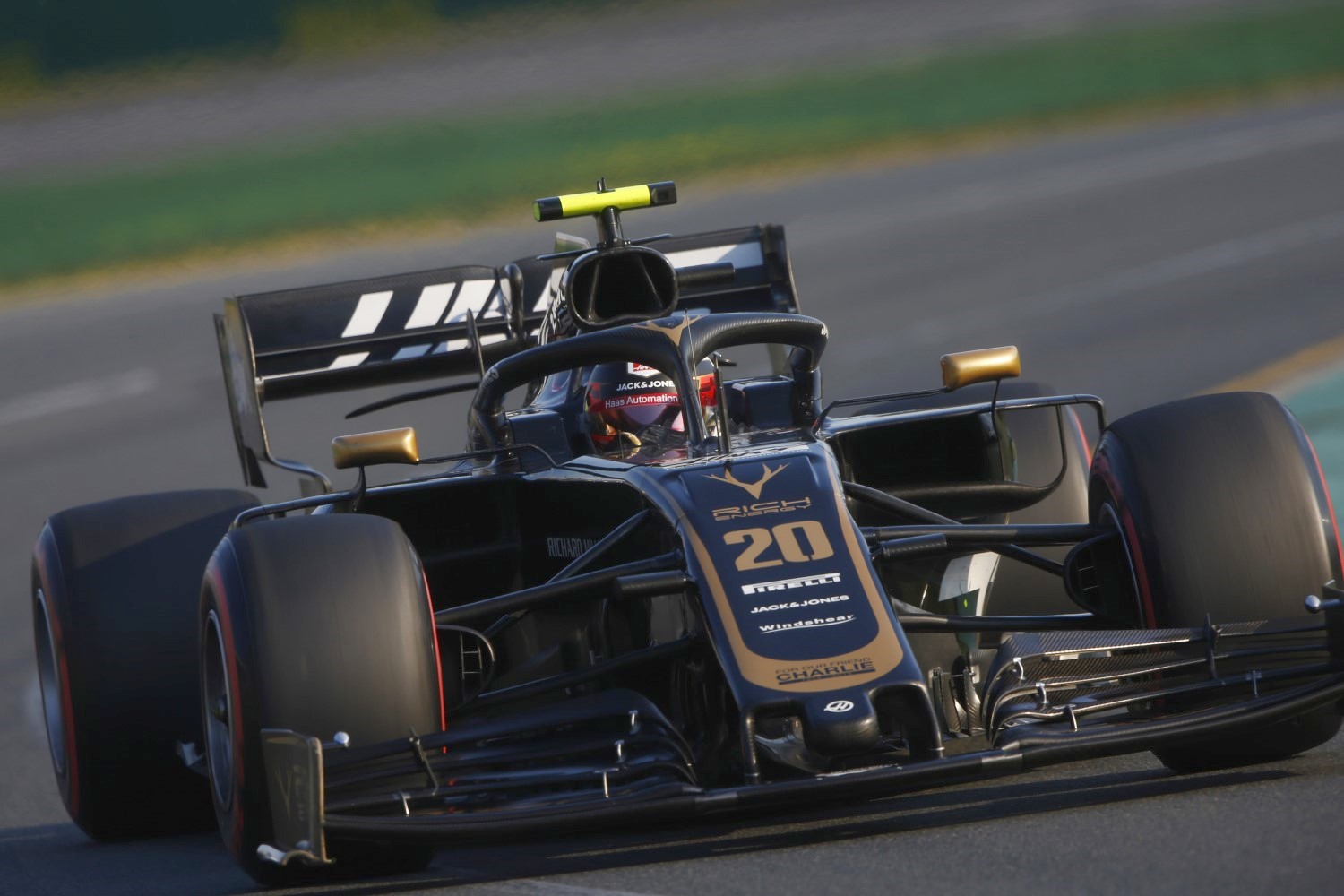 (GMM) Ross Brawn has spoken up in favor of Ferrari 'B team' Haas.

In Bahrain, team boss Gunther Steiner responded to bigger teams like Renault who have strongly criticized the way Haas simply buys many components from Ferrari.

"Leave us alone to do our job," Steiner said.

"If you're a manufacturer team and you don't deliver, you are your own problem if you don't do it well. Don't blame other people for doing a different job well."

So as the regulations for 2021 take shape in the coming months, it is interesting that Brawn backs the way Haas does business.

"The Haas model is interesting," he is quoted by Ekstra Bladet newspaper.

"They have been very successful and that is something we need to keep, because it gives the possibility for a small team to be pretty respectable," said Brawn.

"We have to fine tune it, but I don't see any big changes to the Haas model."

Brawn suggested that fine-tuning may involve easing doubts about the alliances being forged between some manufacturers and their smaller 'satellites'.

"We have to remove the doubts that some teams have about the cooperation with large teams like Ferrari," he said. "We need to make sure everything is well defined so that everyone knows what is allowed and what is not.

"There are some grey areas to be clarified, but Haas is a good model and we don't want to destroy it," Brawn added.