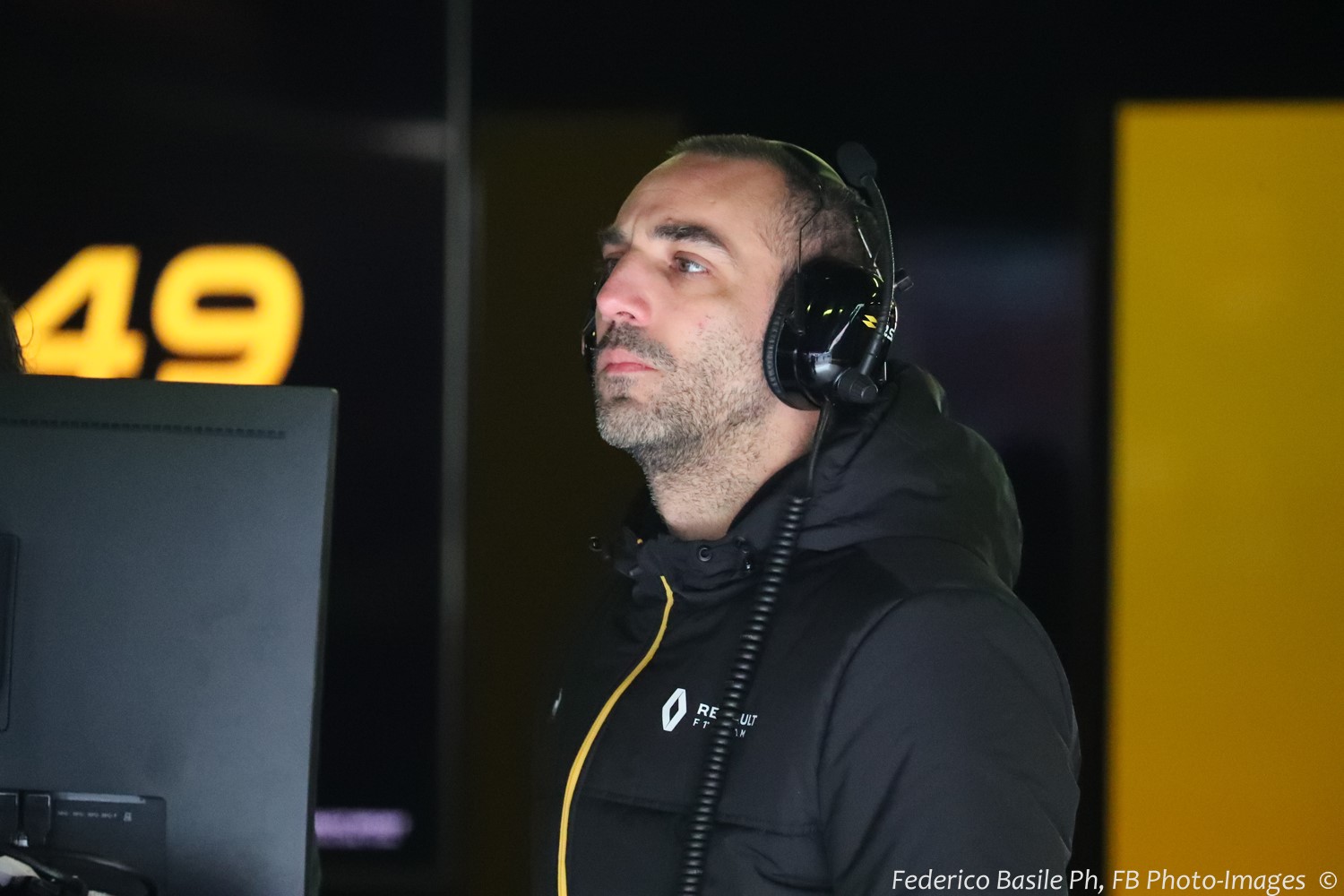 But he did not point the finger at the drivers, Daniel Ricciardo and Nico Hulkenberg.

"As in Melbourne, our qualifying was seriously affected by electronics problems," team boss Abiteboul said.

And then in the race, both cars astonishingly failed on the same lap and the same corner.

Red Bull boss Christian Horner poked fun at Renault by pointing out that only the safety car had prevented Max Verstappen from being on the podium in Bahrain.

"Ironic, right?" he said. "We suffer because of the Renault engines whether they are in our car or not."

Renault's Abiteboul declared: "These problems with the engine are unacceptable and increasingly frustrating.

"The team must respond and focus on reliability."

Renault had targeted getting closer to the top three teams in 2019, but after two races is also behind Alfa Romeo, McLaren and Haas.

"It was a very bad start to the season," Abiteboul is quoted by De Telegraaf.

"We have shown that the cars have quite a lot to offer, but now we really have to solve these problems."