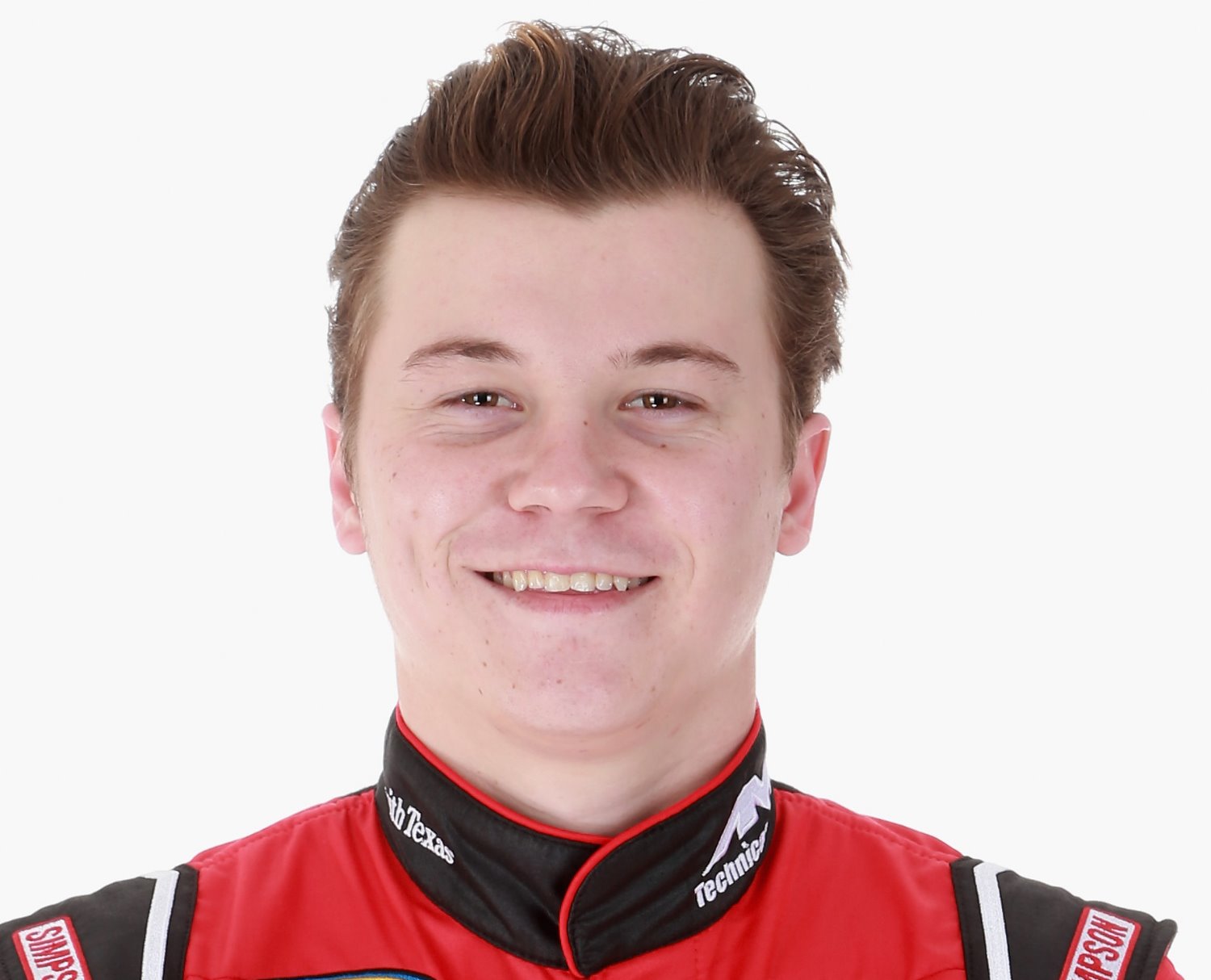 Austin Wayne Self has been indefinitely suspended by NASCAR.

According to the NASCAR penalty report released Monday, Self was found in violation of Sections 12.1 & 19 in the NASCAR Rule Book. He will have to go through the “Road To Recovery" program.

According to a statement released by the organization prior to Martinsville, the goal of having Wallace in the truck was “an effort to advance the performance component" of the team.

The team released the following statement regarding the penalty:

“AM Racing respects NASCAR’s decision and will follow their direction. We expect Austin Wayne Self to return to the seat as quickly as possible. AM Racing will continue to operate as normal with a determination of a driver lineup set in the coming weeks."