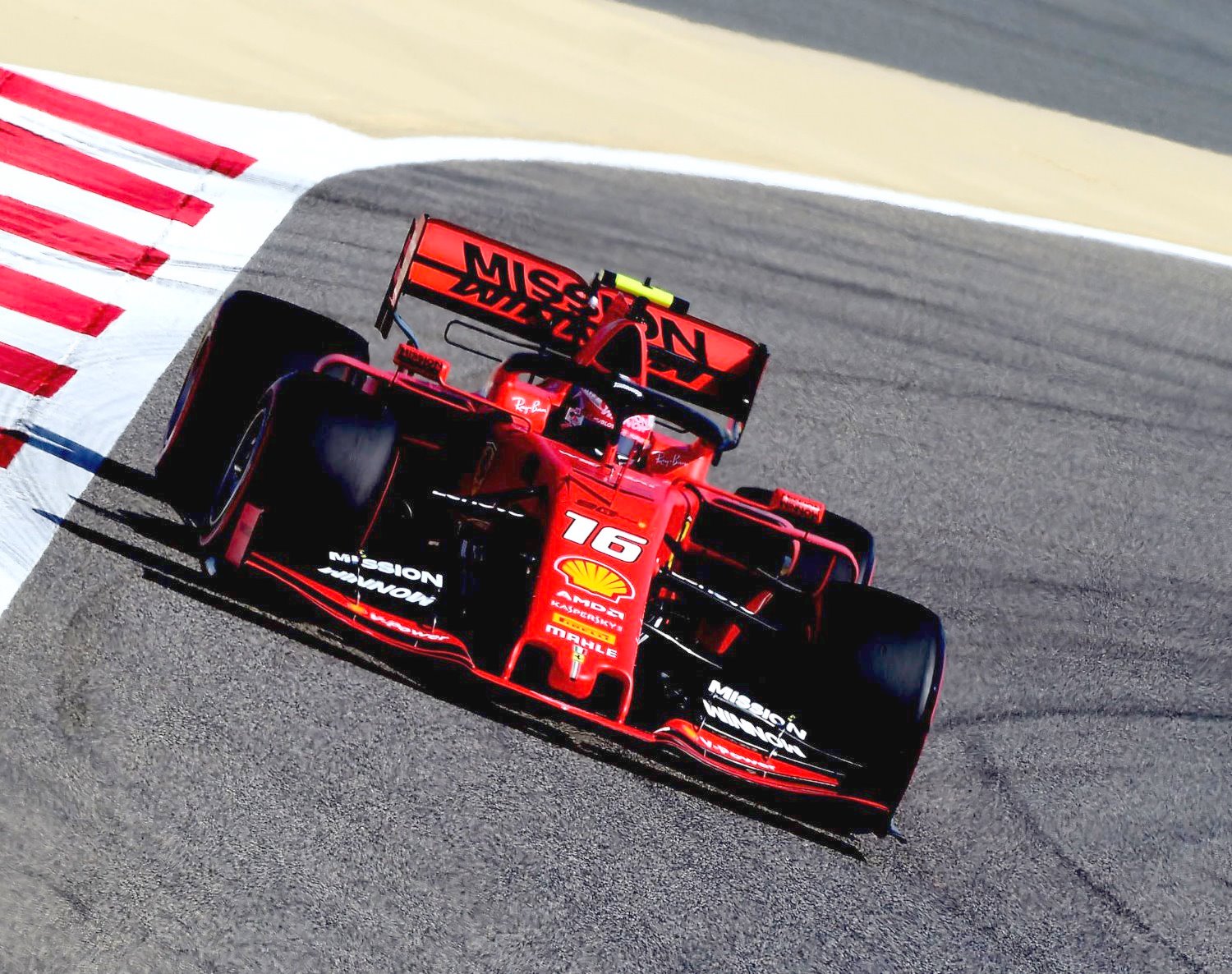 (GMM) Lewis Hamilton may have won in Bahrain, but he says Mercedes has serious work to do ahead of round three in China in a fortnight.

Immediately after winning on Sunday, the reigning world champion got out of his car to commiserate with Charles Leclerc, who should have won from pole.

"He's got a beautiful, bright future ahead of him, so this will only make him stronger," Hamilton said.

"Many other drivers would have reacted in a much more controversial way, but he has a good character and is very humble. He is also very fast," Wolff smiled.

Indeed, Ferrari's Leclerc was cruising to his first win on Sunday when an engine problem dropped him to third.

The first sign is that it was a problem with one of the six cylinders.

"Even if we don't quite understand it, what happened is an isolated case," said team boss Mattia Binotto.

"It's not that we are pushing the engine too hard or something."

Ferrari's turnaround between Australia and Bahrain, though, is startling.

"If they have this straight line speed in the next race then we'll be watching them disappear," said Hamilton.

Mercedes boss Toto Wolff denied Binotto's claim that the difference could be accounted for in terms of downforce.

"You're talking about a tenth with less drag. This is sheer engine power," he said.

And Wolff said Mercedes will be hard pressed to fix that gap in just two weeks.

"Whether it's chassis or engine, at our level we are talking about small steps. So it will be difficult to close such a big gap," he said.

Valtteri Bottas commented: "The straights are even longer in China. So Ferrari's advantage could be even bigger."