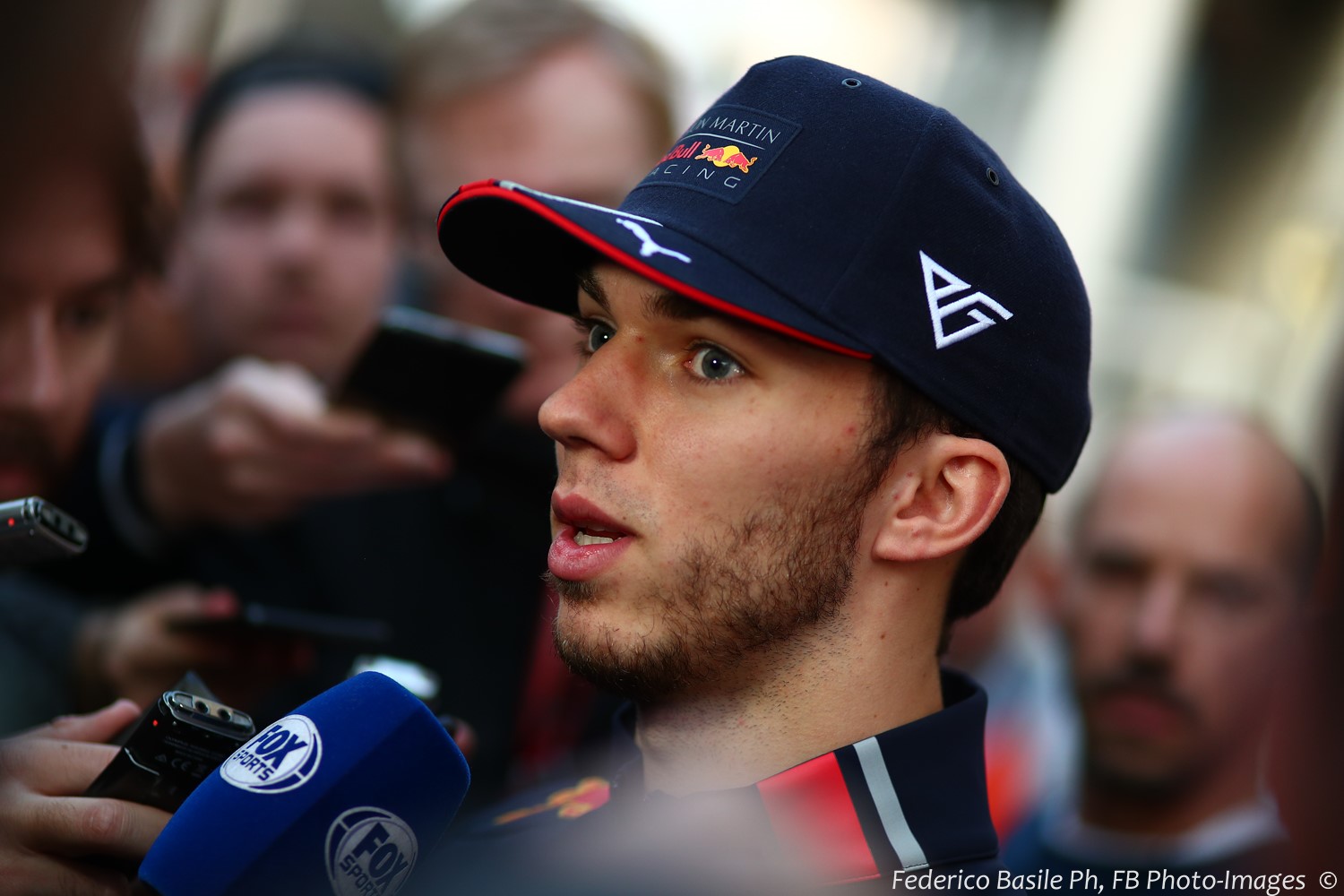 (GMM) Pierre Gasly's boss has backed the Frenchman to improve.

For only his second full season in F1, the Frenchman was drafted onto the Red Bull Racing lineup to replace Daniel Ricciardo.

So far, he has struggled, but he at least scored his first points of the season in Bahrain.

"It's positive, but still it was a difficult weekend because I do not feel comfortable in the car," Gasly said.

"I'll have to adapt to it compared to last year's Toro Rosso, which was better suited to my driving," he added. "At the moment I feel a bit like a passenger."

"He overtook several drivers and when he had clear air, he had good pace especially in the second half of the grand prix," he said.

"I think it will give him some confidence. As soon as he starts to do better in qualifying, his life will immediately get easier," Horner added.

Horner admitted that the 2019 Red Bull is hard to drive.

"It seems to only work effectively in a very narrow range of settings," he said.

"Max has no particular problems with that, but it's quite clear that Pierre does. However, I'm sure he will eventually get on top of it," said Horner.