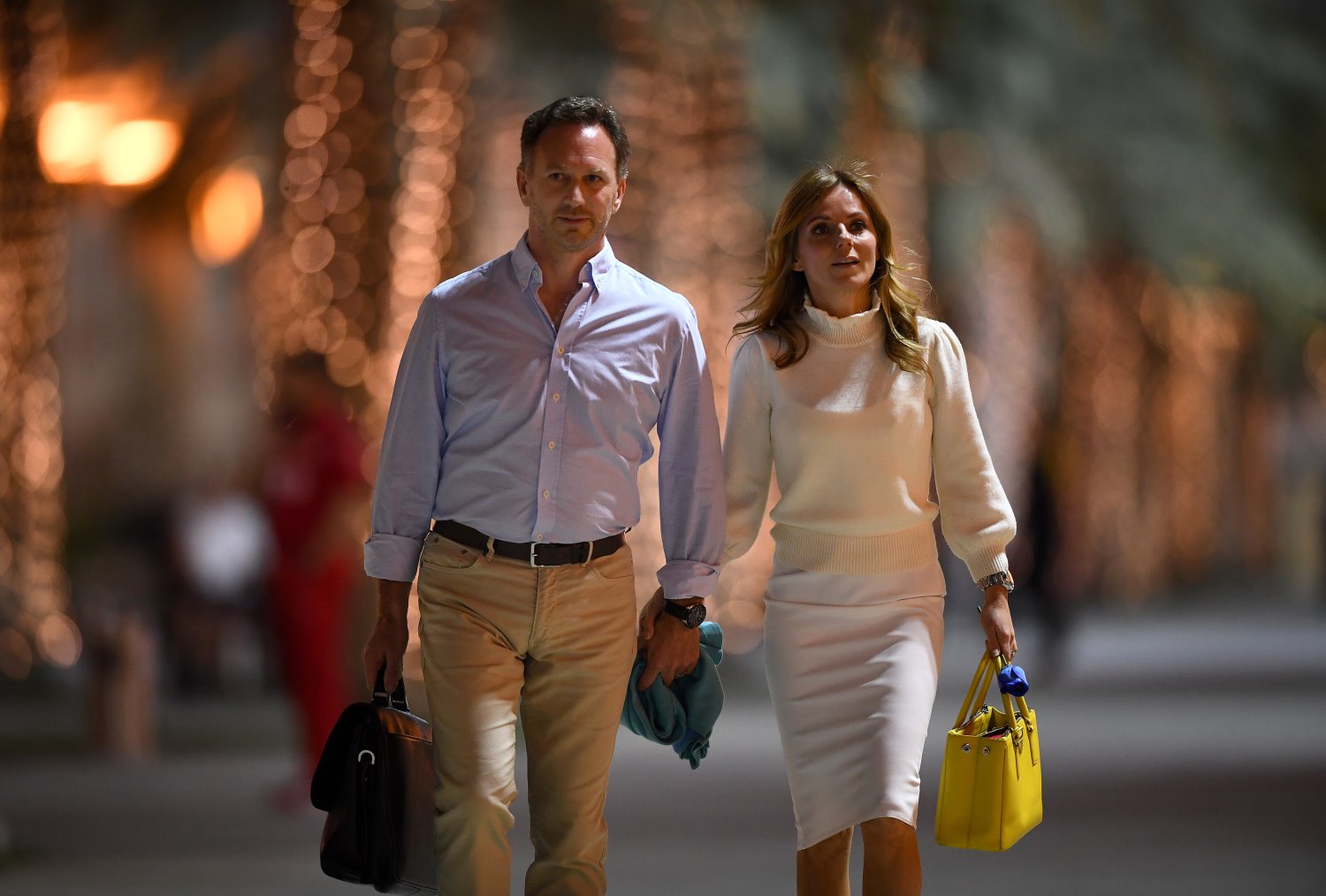 In recent days, rumors have suggested Liberty Media wants to tweak the current format for 2020.

The key change is the addition of a 'Q4' segment.

"We're open to ideas," said Red Bull team boss Horner, "but everything needs to be thought through carefully. We don't want change for the sake of change."

Horner said one problem with the idea of four qualifying segments is that the allocation of Pirelli tires may need to be expanded.

"The last thing we want is a situation where the cars aren't on the track in the final session because we don't have the tires," he said.

"At first glance, we don't have enough tires for a qualifying format like that. I think we need to look at it more deeply by using simulation," added Horner.