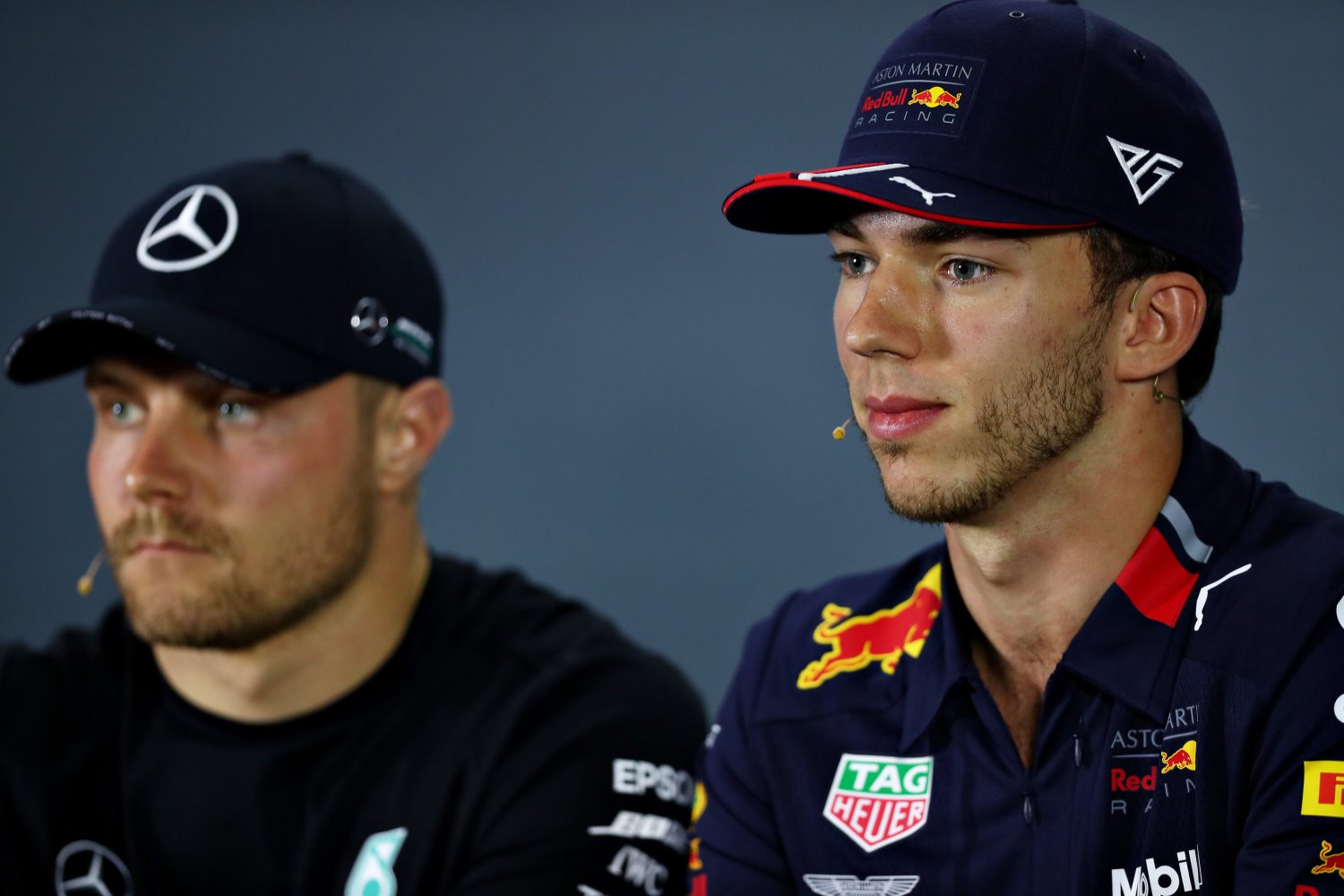 (GMM) After a disappointing showing in Australia, Ferrari is back on song in Bahrain.

The Italian team spent the two weeks between the opening grands prix of 2019 getting to the bottom of the sudden slump in form after a strong winter.

"In Melbourne we had to explain why Ferrari was so slow. Two weeks later, the question is how Ferrari is so fast," said Auto Motor und Sport correspondent Michael Schmidt.

One explanation is that Ferrari tested its post-Australia solutions in Bahrain practice, running the engine at full speed and going six tenths faster than Mercedes.

"I think it's difficult to compare our performance to our competitors today," team boss Mattia Binotto said.

"We can at least say that we no longer have the problems that slowed us down in Melbourne."

But he also thinks Mercedes was in a "protective mode with its power unit" in practice and will be stronger in qualifying.

Sebastian Vettel agreed, declaring that the 2019 car is "not yet where it was" in the Barcelona winter tests.

"Certainly, it's better than in Australia," he added.

Max Verstappen also agreed with that, saying: "I don't know what went wrong for Ferrari in Melbourne. They are now where I expected them to be."

And long-time Ferrari tester Marc Gene told Marca newspaper: "Today, it was confirmed that we have a car that will allow us to fight for the world championship."

But it was Charles Leclerc, not Vettel, who looked the faster Ferrari on Friday.

"Charles keeps me busy, but if the gap to him stays so small and the gap to the competition remains the same, then I can live with that," German Vettel said.