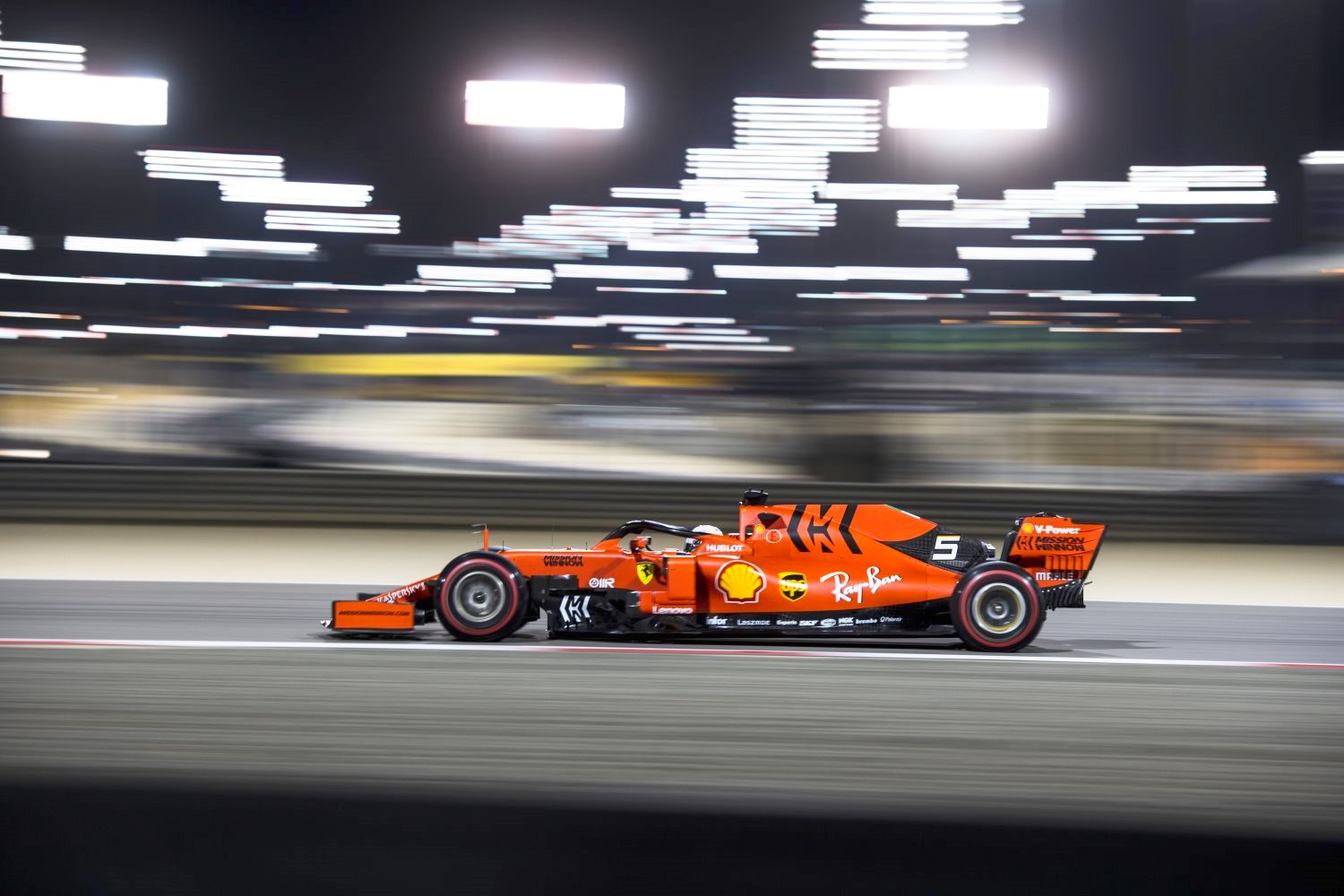 (GMM) Sebastian Vettel has confirmed that Ferrari is being much more open in 2019.

In the former Maurizio Arrivabene era, the Italian team operated a closed door policy when it came to communication and the press.

But Vettel doesn't think the new media policies operated by Mattia Binotto will make him any faster this year.

"Not unless your articles give me some points," the German smiled to France's L'Equipe.

In Bahrain this weekend is Louis Camilleri, the new Ferrari CEO in the wake of Maurizio Arrivabene's 2018 death.

He was happy to see Ferrari return to the top of the times on Friday.

"I think the strength of the team is that we are all calm," Camilleri is quoted by Sky Italia.

"Above all I think we have understood almost everything that happened in Australia," he said.

"The others are strong but we are positive. I think in the past there was too much pressure and when there is pressure, things start to get difficult."