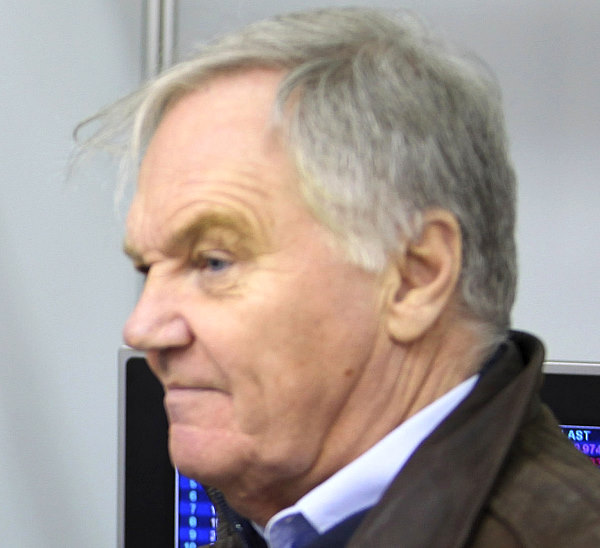 After a dire winter period and season opener in Australia, the once-great British team's troubles have deepened in Bahrain amid a shortage of spare parts.

And Robert Kubica is off the pace of his rookie teammate George Russell.

"We can see that despite having the same setup, the behavior of the two cars is different," Pole Kubica said in Bahrain.

"In Australia, I was sure it was because of the broken floor. But here the difference is still quite large. We are trying to find the answer," he added.

Set to help Williams emerge from its deep crisis is Patrick Head.

Now 72, Head was recruited to the team by co-founder Sir Frank Williams in the late 70s, and was the key to the team's technical dominance of the 80s and 90s.

But the Oxfordshire based team told us: "We can confirm that Sir Patrick Head is currently offering some support to our engineering team on a short-term consultancy basis."

"He will only be a consultant, but the presence of a person with such a strong character may be exactly what we need at the moment.

"He is a terrific engineer and his success speaks for itself. He does not need a full-time job, but he is a part of Williams and wants to help," he added.