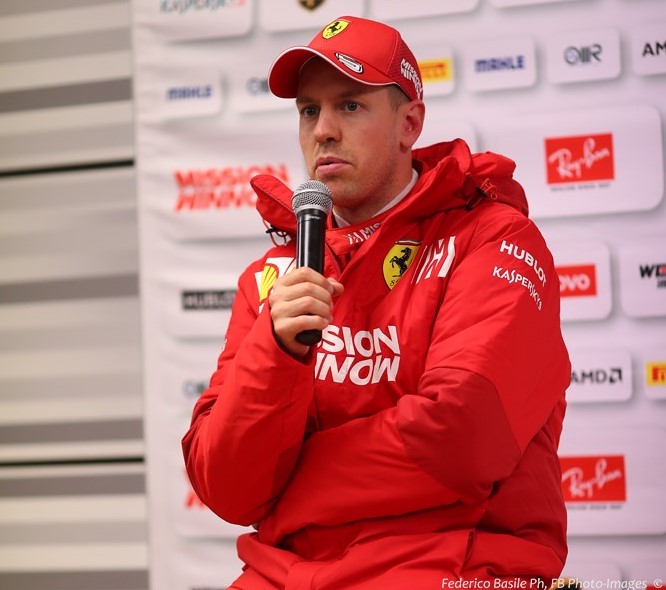 (GMM) Sebastian Vettel has played down suggestions made about Ferrari's problems by his former Red Bull boss Dr Helmut Marko.

Vettel admits that, after Ferrari surprisingly struggled in Australia, it has been an "intense" fortnight leading into Bahrain.

"We found some answers, but whether we have them all, we don't know," he said in Bahrain.

Marko, the head of the energy drink Red Bull's motor sport program, suggested in recent days that Ferrari was struggling with cooling problems in Australia.

There are also rumors that Ferrari had fuel consumption problems in Melbourne.

"I don't think our situation is too different from the other teams," Vettel said.

"As for Helmut, after the race in Australia he was asleep on the plane, so I'm not sure when he managed to analyze everything," he laughed.

Vettel played down the fact that Ferrari's top speeds were not good in Melbourne.

"We were losing everywhere, including on the straight, but I wouldn't be hasty with the conclusions," the German said.

"They must be quite nervous about Bahrain," he told Sky Deutschland. "If they don't manage to catch Mercedes, it will be a very critical sign for the season."