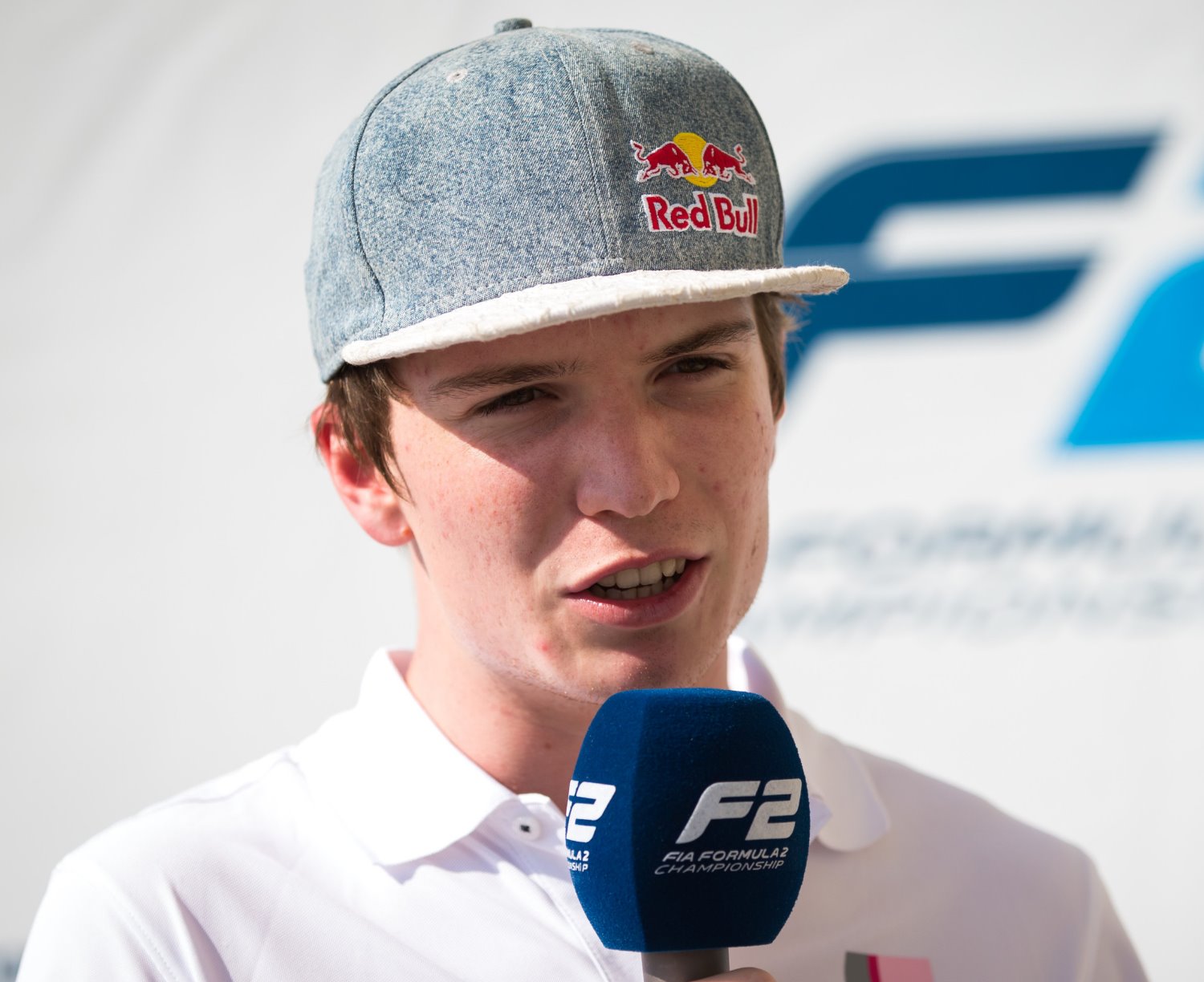 Red Bull Junior driver Dan Ticktum will be sharing RB15 driving duties with Max Verstappen at the first in-season test of the 2019 F1 season. Dan has been a member of the Red Bull Junior Team since 2017 and following a successful 2018 season in the FIA Formula 3 European Championship, where he finished second, coupled with consecutive Macau Grand Prix victories, Dan will now take the next step with an official F1 test in the RB15.