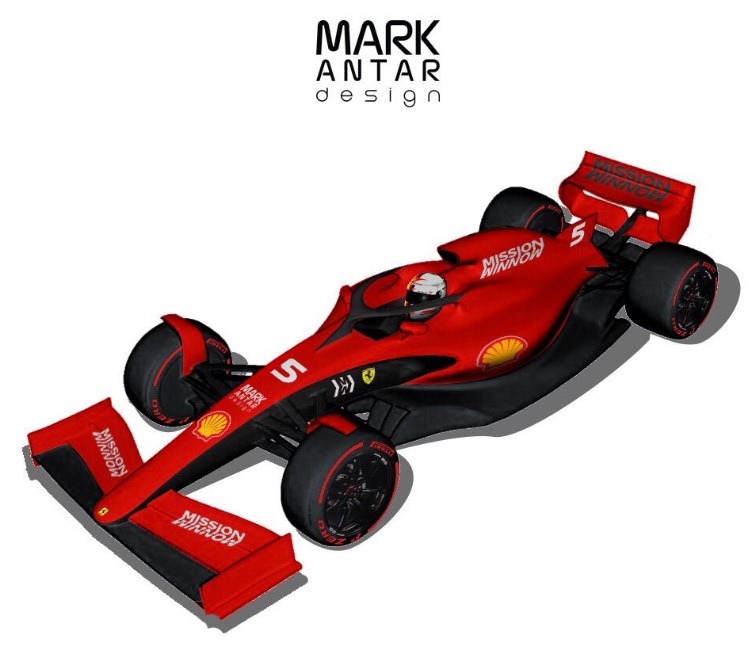 (GMM) Technical details about the proposed 2021 cars have leaked in the days since highly secretive meetings took place in London.

While the meetings themselves were not secret, it is believed all the leading players have agreed with Liberty Media to maintain radio silence.

It is amid a particularly tense time, with the 2021 regulations needing to be finalized in June and the Concorde Agreement also not agreed on all sides.

"A new one should have been in place long ago," said Peter Nygaard, a correspondent for the Danish newspaper BT.

Prior to the radio silence, Gunther Steiner admitted that the negotiations are in their eleventh hour.

"We need to find a solution as soon as possible, because if we don't know what we're doing in 2021, I cannot run the business," said the Haas team boss.

At the very least, some technical details of the 2021 cars have leaked in the days since the meetings.

Auto Motor und Sport reports that the car concept, codenamed 'India', has been developed in the Sauber wind tunnel.

Supposedly, a car will still have 80 per cent of its downforce intact when closely following a rival and planning an overtaking move, compared to 30pc at present.

That will be thanks to a new front wing that connects to the nose rather than supports, the removal of bargeboards, and a two-channel 'ground effect' floor.

However, the already heavy F1 cars look set to get heavier again, apparently due to the imposition of several standardized components in 2021.