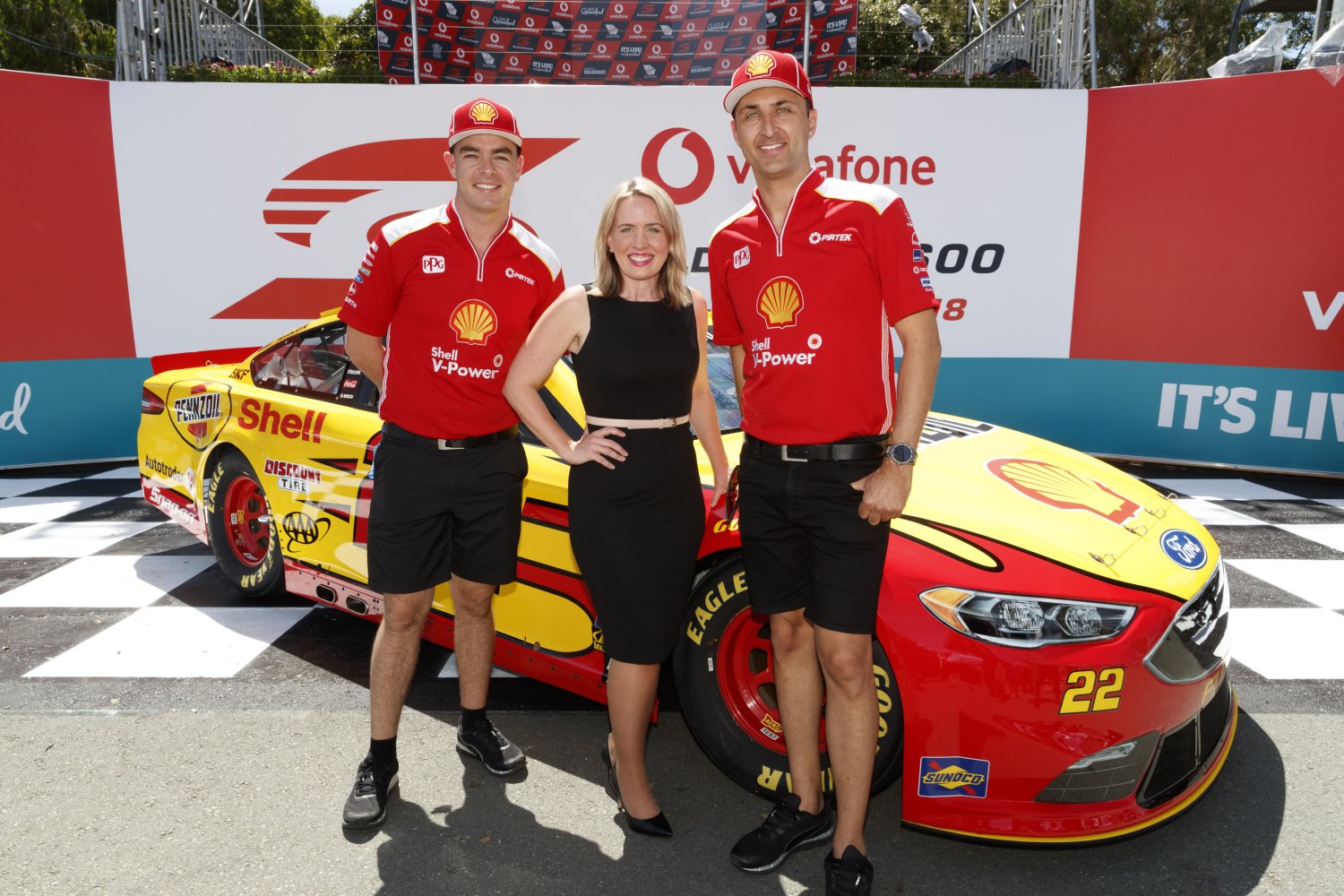 Supercars DJR Team Penske has taken delivery of the 2019 NASCAR Cup car which conducted a demo at the Superloop Adelaide 500.

The Penske built Ford Mustang NASCAR was driven by Marcos Ambrose at Adelaide in demonstration runs alongside Dick Johnson in a current specification Mustang Supercar and Scott McLaughlin in a road going Mustang.

Since then the car, which was transported from the US for the demo at Adelaide, has been on display at Ford Australia’s headquarters in Broadmeadows, Victoria.

Last week the car arrived at the Shell V-Power Racing’s Stapylton workshop where it is currently being prepped by the squad.

It is unclear at this point what is planned for the car in the future. Speedcafe.com