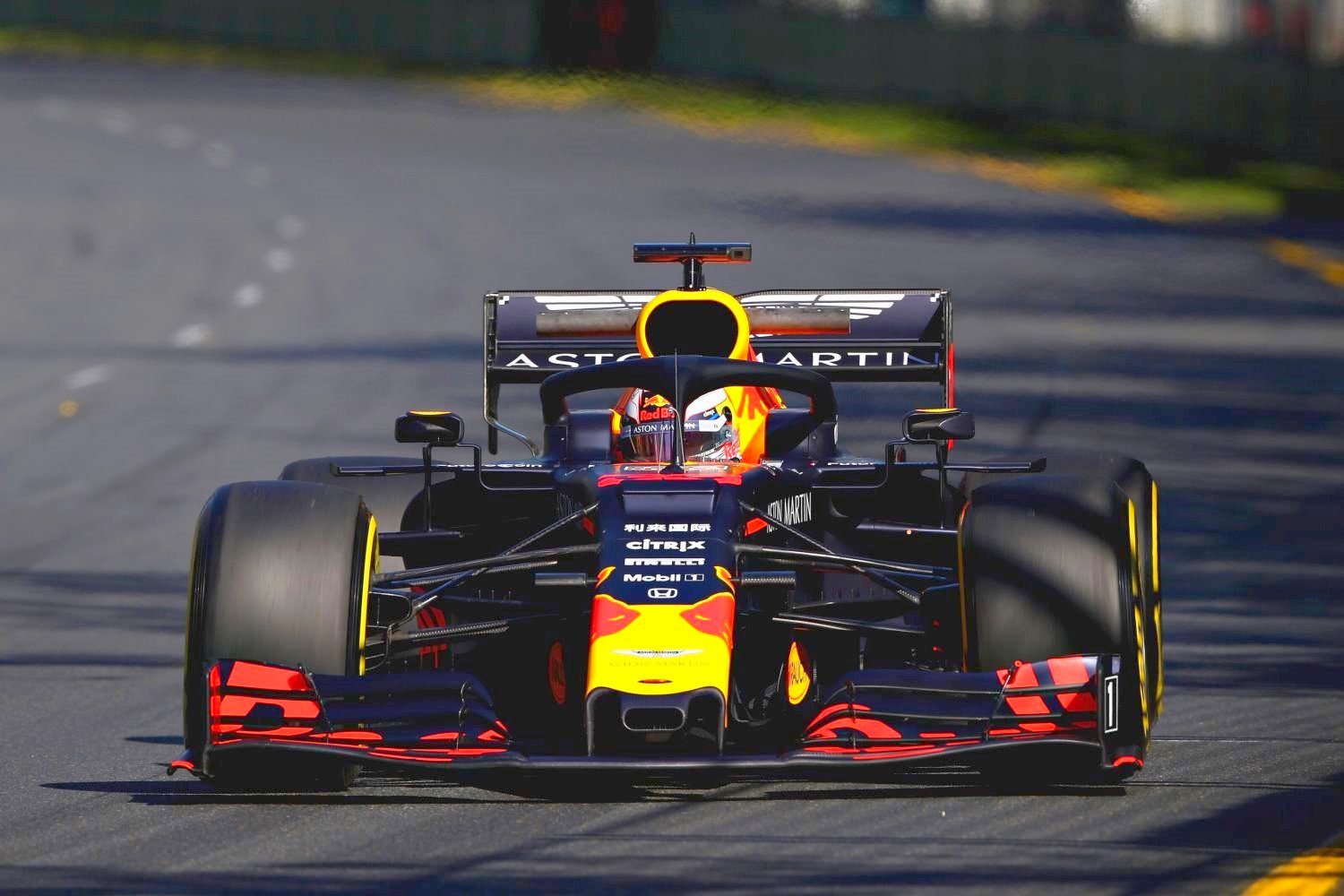 (GMM) Honda is turning Red Bull back into a true world championship contender.

That is the view of Toto Wolff, the Mercedes boss who had expected the German team's battle to be only with Ferrari in 2019.

But it was a Honda-powered Max Verstappen sharing the podium with the two Mercedes in Melbourne, prompting Wolff to observe that Red Bull's new engine supplier has made "a huge step forward".

"If you look at the speed trace it looks a very different Red Bull than before," he told F1's official website.

"They were very strong," Wolff said, referring to Red Bull-Honda in Melbourne.

"You saw how they have eaten up Sebastian into turn three, the power was enormous.

"The combination with Red Bull will become a threat. Based on the level of performance, you must certainly have them in the calculation for the championship," he added.