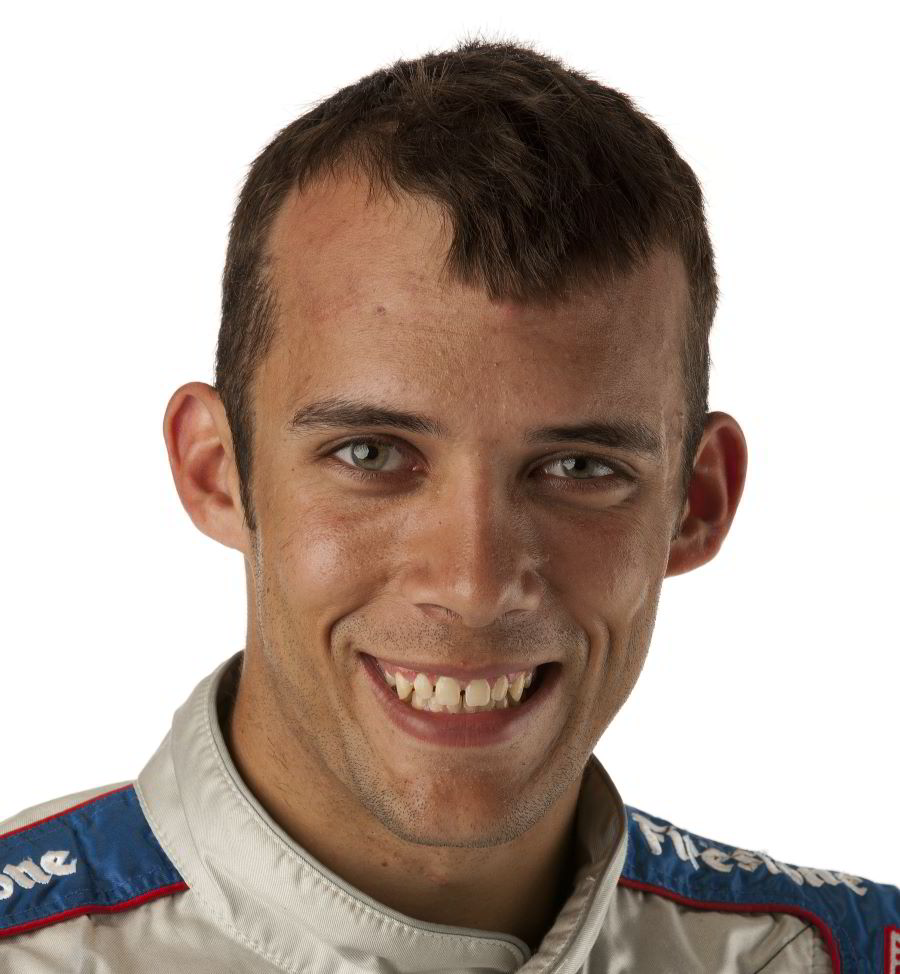 Question: USAC champion Bryan Clauson has said he’ll compete in the Indianapolis 500 this year and maybe some other oval-track races. Any idea what team he’ll be with? (Mark, Lebanon, Ind.)

Answer: Well, Bryan Herta told me on Thursday that he’s likely going to have a second car at Indy (alongside Alex Tagliani). Tagliani’s car is going to again be No. 98 due to an association with Curb Records and the Agajanian family. Clauson also has an association with Curb, too, which indicates a Herta-Clauson pairing for Indy. That’s called connecting the dots. I’ll be surprised if it’s anything different. Indy Star