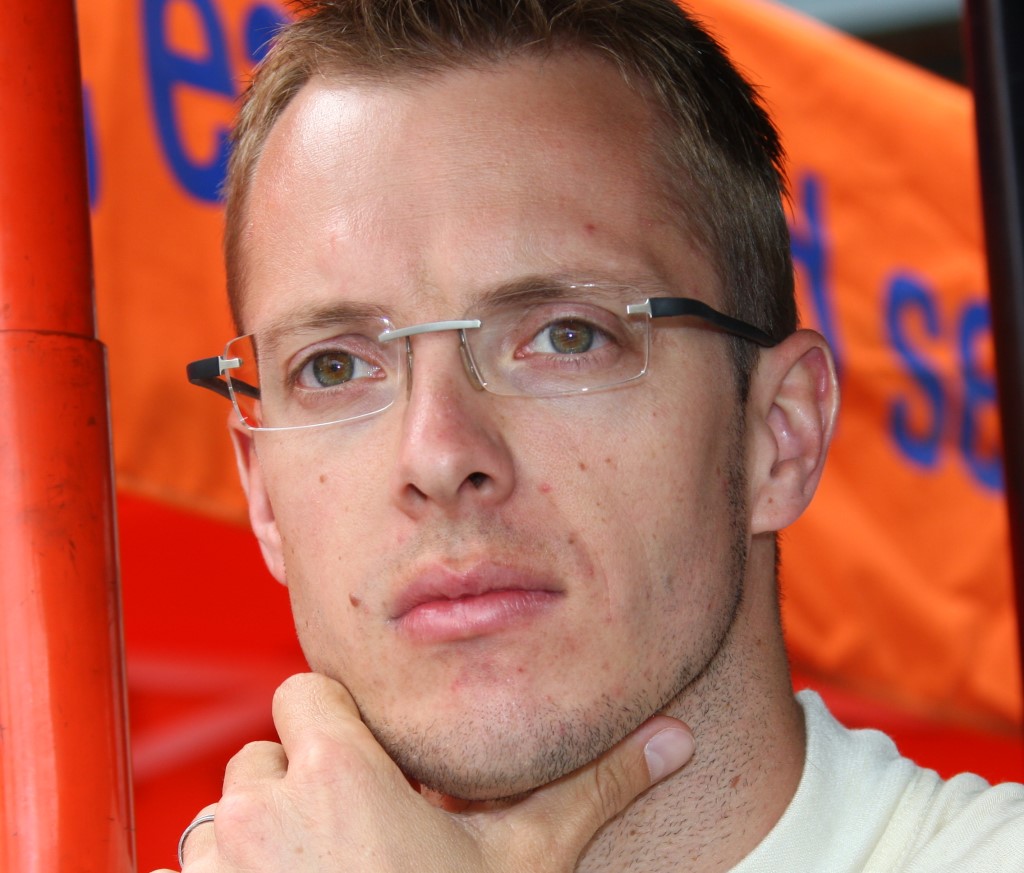 UPDATE This rumor is upgraded to 'fact' based on today's announcement.

SPEED.com is rumoring that Jay Penske's ambitious plans to revitalize Dragon Racing could receive a major boost as four-time Champ Car champion Sebastien Bourdais and Katherine Legge are close to forming a two-car team for 2012 with Lotus power. Penske was unavailable for comment on Wednesday (which means this was probably another leak of information from the IndyCar to Speed.com, which has become an unofficial extension of the IndyCar PR dept.), and a formal announcement confirming the lineup is believed to be imminent.

Our 2012 IndyCar Silly Season page (above) has been updated accordingly.