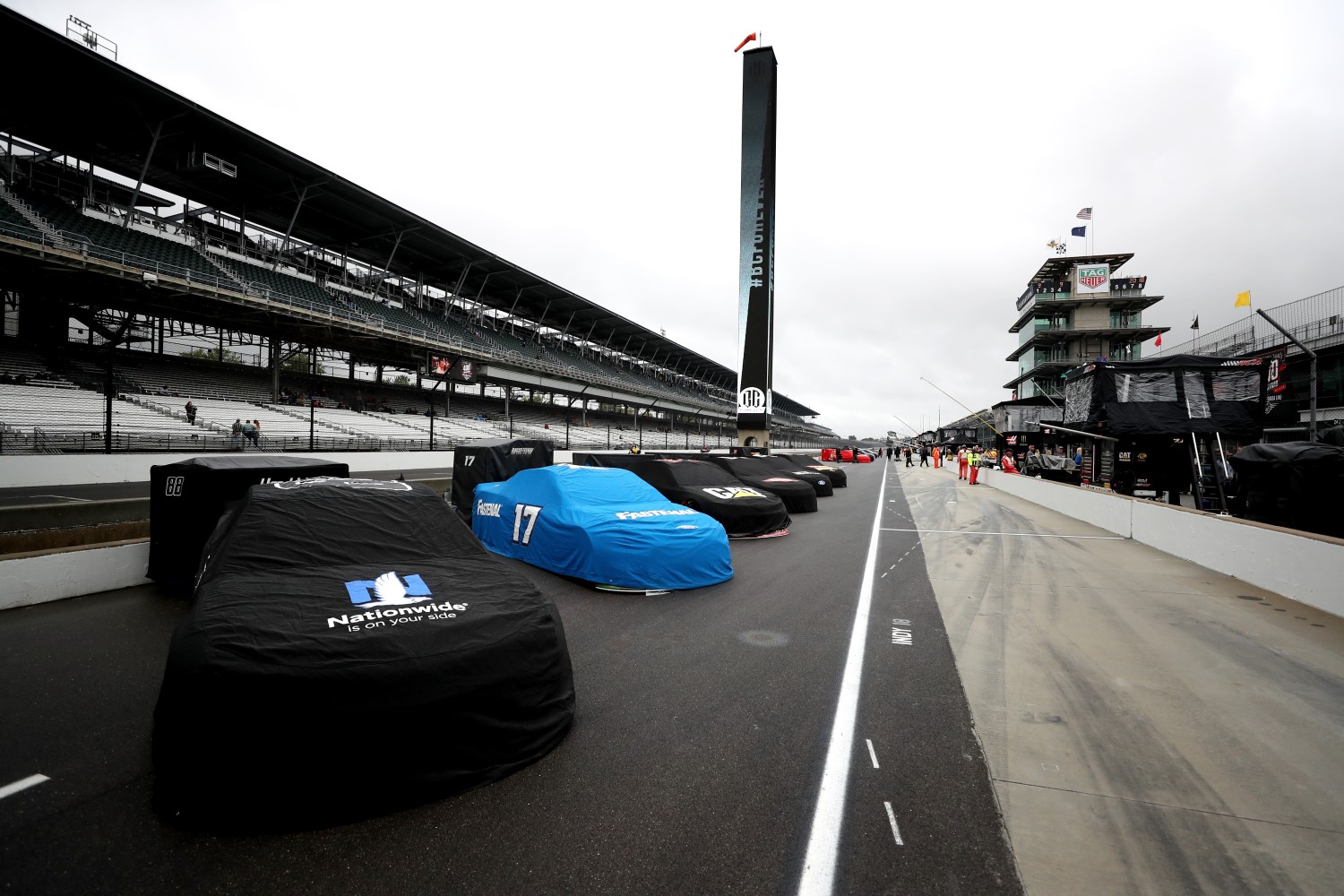 The Big Machine Vodka 400 at the Brickyard Powered by Florida Georgia Line will move to Fourth of July weekend starting in 2020, creating a new marquee summer event in Indianapolis and on the national sporting calendar.

NASCAR officials announced the new date Tuesday, March 26 as part of the revamped 2020 schedule for its Cup Series. While this is a new date for IMS, the Brickyard weekend took place in late July or early August for its first 24 years, moving to early September in 2018.

"There's no better venue to throw a massive party for our nation's birthday than the Racing Capital of the World," IMS President J. Douglas Boles said. "Fourth of July weekend is a celebration of patriotism and getting outside in the summer with family and friends, and a Big Machine concert and NASCAR racing at the Speedway combine those two traditions, making for a special Independence Weekend celebration!

"A record 47 million Americans were estimated to have traveled on Fourth of July weekend in 2018, and we're confident that this new date and a host of fun activities on and off the track at IMS will help draw more fans to our venue and build on the buzz surrounding last year's enhanced schedule. We're looking forward to a can't-miss holiday extravaganza for Hoosiers and sports fans everywhere."

Said Visit Indy Senior Vice President Chris Gahl: "With a regular spike in travel to Indy over the Fourth of July holiday, hosting this nationally televised race will create a monumental weekend for the city. From a tourism standpoint, marrying July 4 and an event at the iconic track will dramatically boost visitor spending and amplify the national media buzz coming out of Indy."

A strong, generation-spanning connection between IMS and honoring America will be enhanced through this new event date. Starting in 2020, IMS will host major event weekends on two holidays that celebrate American values, patriotism and sacrifice – the Indianapolis 500 presented by Gainbridge on Memorial Day weekend and the Big Machine Vodka 400 at the Brickyard Powered by Florida Georgia Line on Independence Day weekend.

Along with FGL Fest, the Driven2SaveLives BC39 powered by NOS Energy Drink United States Auto Club (USAC) National Midget Championship event also will move to the new NASCAR event week in July 2020. The Speedway will also look to add special events and activations to the weekend schedule as part of its embrace of the holiday weekend.

The 26th annual Big Machine Vodka 400 at the Brickyard Powered by Florida Georgia Line event weekend is scheduled for Sept. 6-8, 2019 at IMS. Visit IMS.com to buy tickets or for more information.