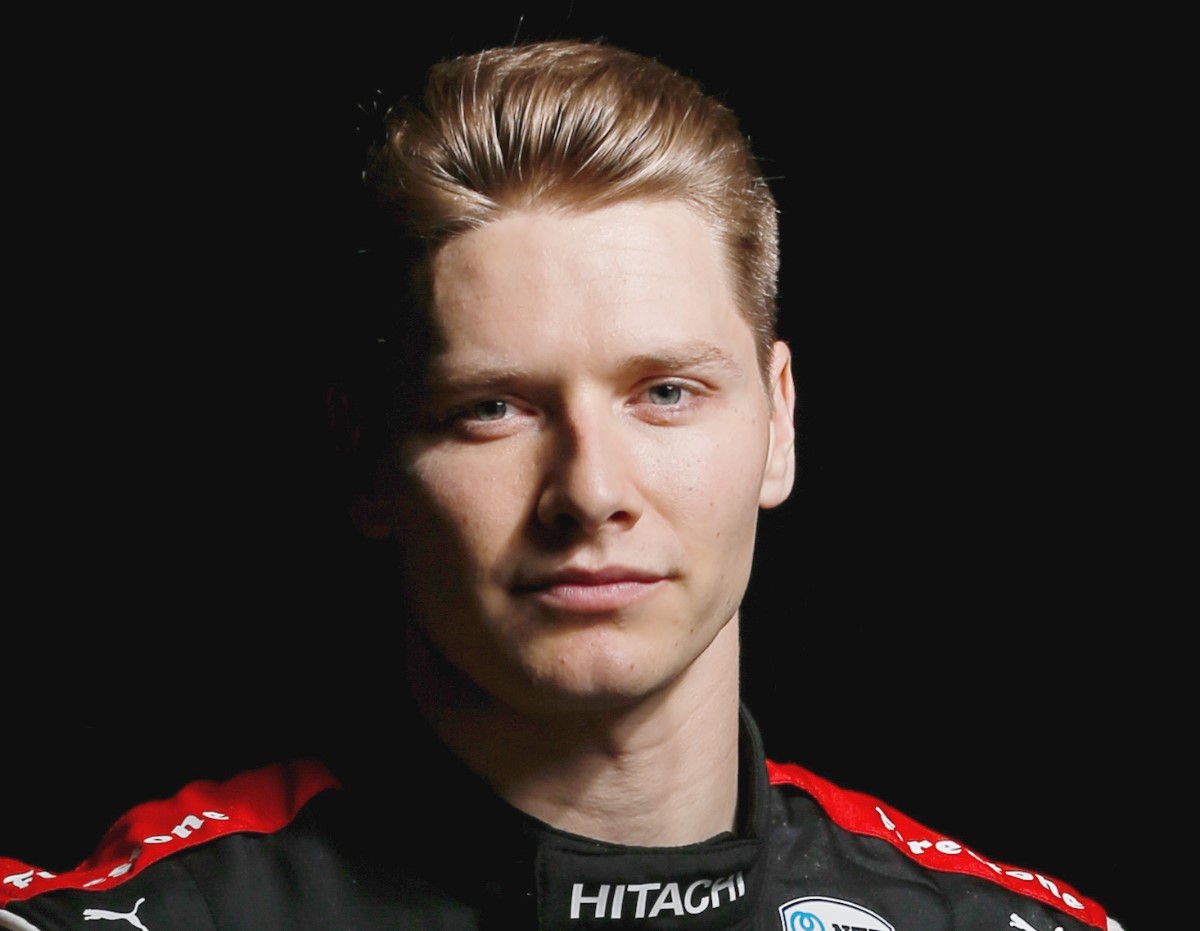 Josef Newgarden turned the quickest lap in opening practice for the IndyCar Classic at the Circuit of the Americas in his Penske Chevy. Newgarden's lap of 1m48.657s topped rookie sensation Colton Herta who was 2nd quick in the Harding Steinbrenner Honda by 0.1372s.

However, Herta was the latest driver to lose a Honda engine, bringing out a lengthy red flag as the HPD squad scrambles to figure out the problem.

Alexander Rossi was third quick at 1m49.046s in his Andretti Honda and Ryan Hunter-Reay and Graham Rahal rounded out the top-5.

Honda drivers were 2nd thru 6th so they have the speed, but if their engine keep popping that is going to be a real concern for the Honda teams.