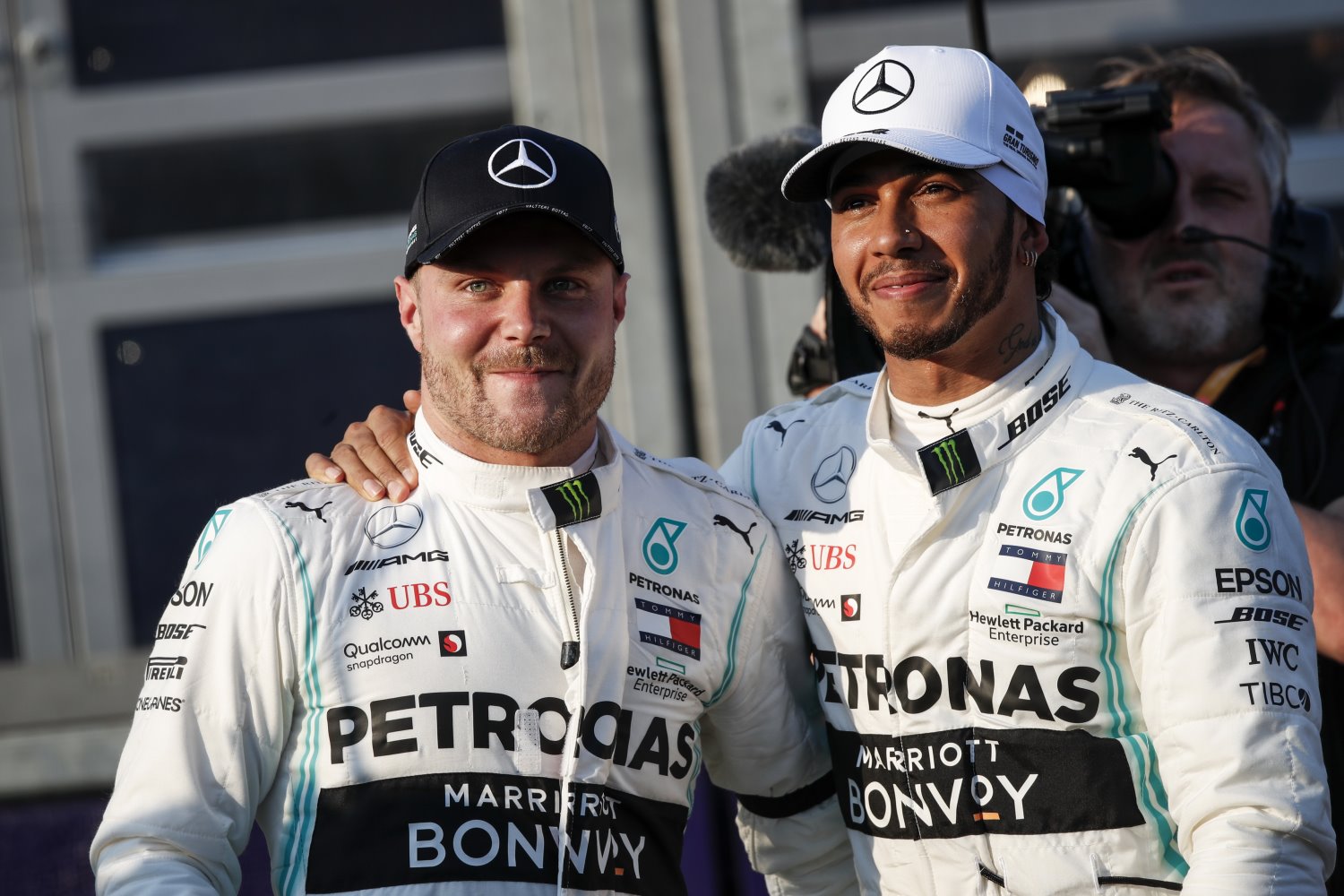 (GMM) Ralf Schumacher has hit back at claims that F1 gave birth to a "new" Valtteri Bottas in Melbourne.

Disappointed with his performance in 2018 and fearing for his Mercedes seat, Finn Bottas reinvented himself over the winter, growing a beard and insisting he is determined to do anything to succeed.

In Melbourne, he duly won.

But Schumacher told Germany's motorsport-total.com: "I would say it was just a good weekend for him, no more and no less.

"Without Hamilton's damaged underbody and the start, I'm pretty sure it would have been the usual picture," said the former Williams and Toyota driver.