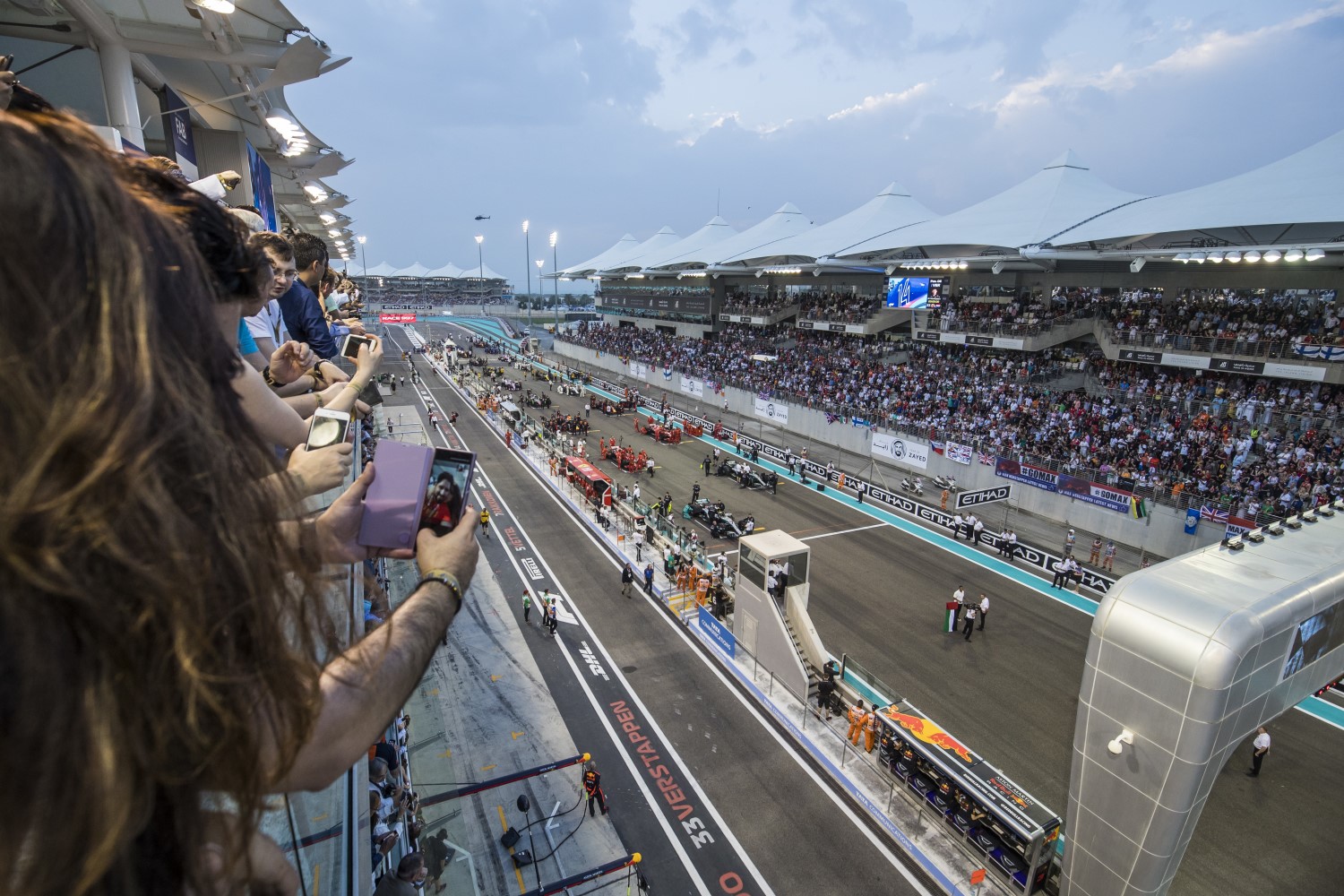 Formula 1 will be broadcast live and free-to-air in the Middle East and North Africa under a new five-year deal with MBC Group, the sport announced on Wednesday while extending their agreement with Poland’s Eleven Sport until the end of 2022.

Qatar-based pay-TV broadcaster beIN Sports said in February it had not renewed its contract as a result of broadcast piracy in the region. The previous five-year deal expired at the end of last season.

“They are in a unique position to help grow F1 throughout the region," said Formula One’s director of media rights Ian Holmes.

The group, founded by Saudi businessman Waleed al-Ibrahim, includes 18 free-to-air channels as well as digital and social media platforms in a region with a population of more than 400 million.

Abu Dhabi and Bahrain both host rounds of the world championship that started in Australia last weekend.

The previous contract with beIN was originally a sub-license agreement with MP&Silva, a sports marketing and media rights company that went into administration.

BeIN Sports, which also has the local rights to the Premier League and other major soccer leagues and tournaments, has urged sports bodies to take legal action in Saudi Arabia against illegal broadcasts of its content.

The television channel ‘BeoutQ’ emerged in 2017 after Saudi Arabia and its allies launched a diplomatic and trade boycott of Qatar, accusing the tiny Gulf state of supporting terrorism, which Doha denies.

On the same day, the F1 media office confirmed that Poland’s Eleven Sports have signed an exclusive agreement to continue to broadcast the World Championship in Poland until 2022. The sports network has been showing Grand Prix races continuously since 2016. Reuters