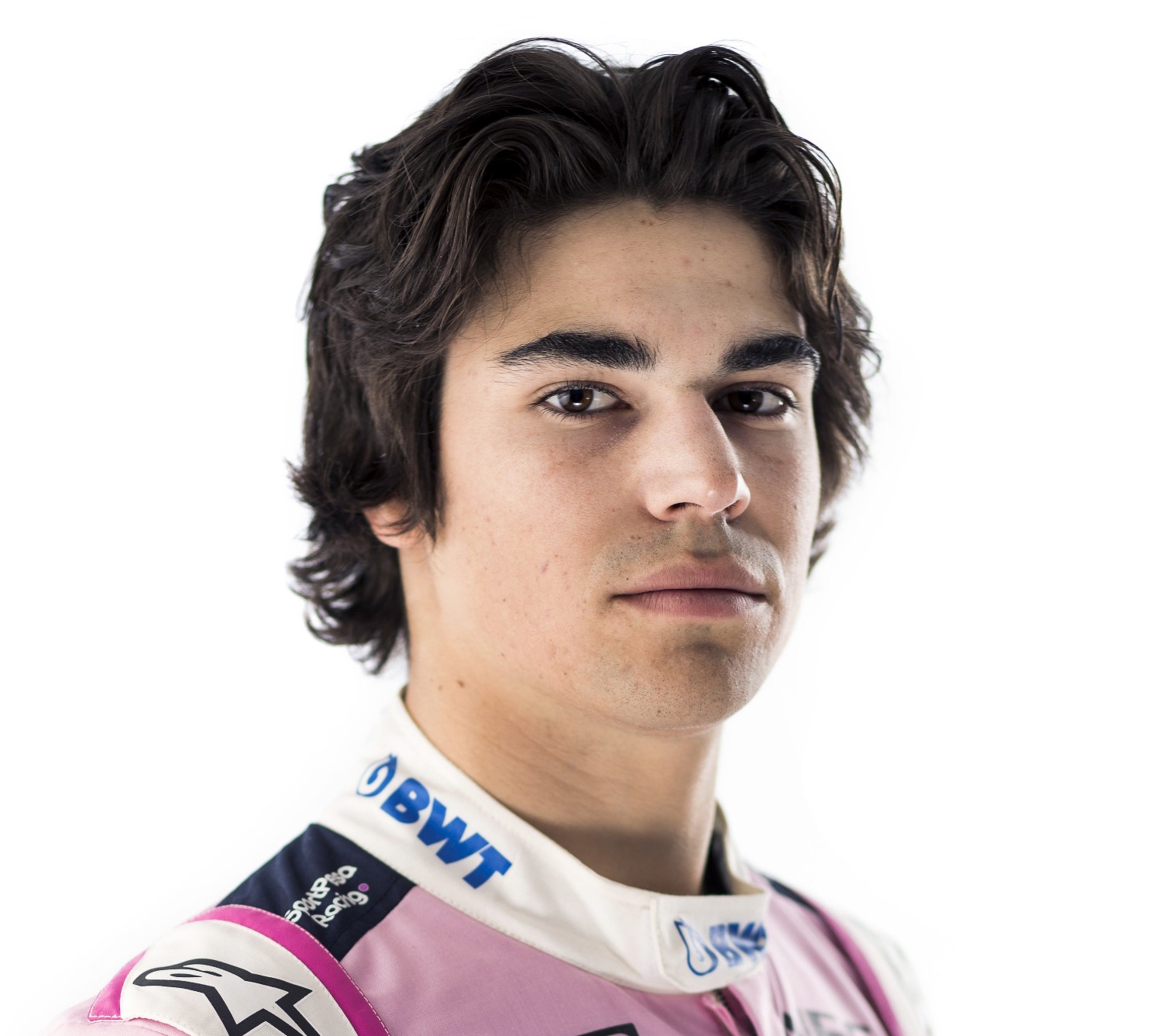 (GMM) Lance Stroll is delighted to once again have "a race car".

But last year was a horror season for Williams, and with his backer and father, they moved to the newly Lawrence Stroll-owned Racing Point team for 2019.

In Australia, Stroll finished ninth and declared afterwards: "Finally I have a race car.

"I'm really happy with my race," the 20-year-old Canadian added.

"We had a good pace and kept our rivals behind us. This is what I expected before the season," Stroll said.