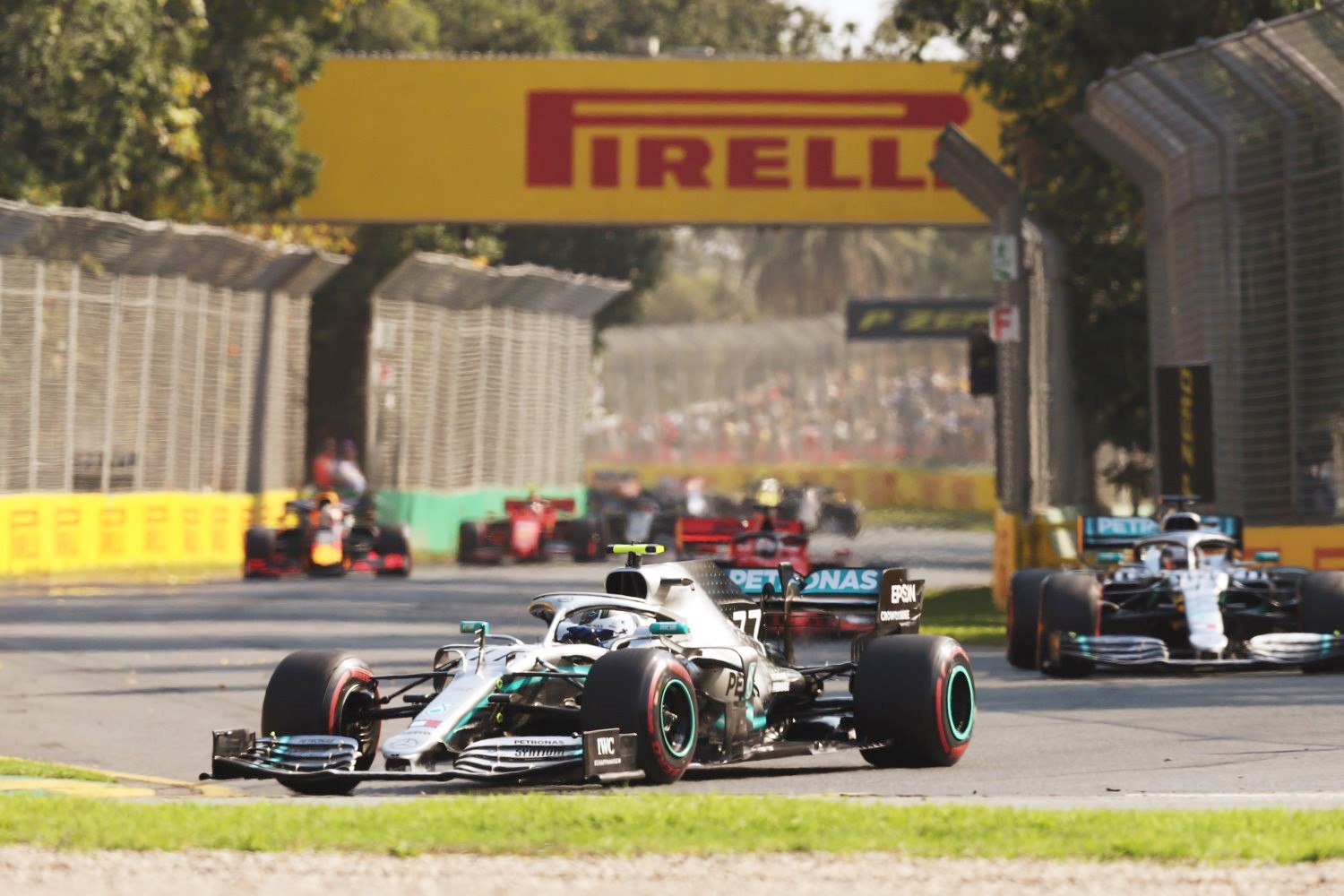 Liberty Media's back is up against the clock to get all the F1 teams to agree to a new contract (formerly called the Concorde Agreement) committing them to compete from 2021 to 2030 a period of 10 years.

The issue is, as it always is, the top teams want more money and Liberty wants to pay them less by putting costs caps on what the big boys can spend.

The top teams are their own worse enemy – the elite manufacturers – Mercedes and Ferrari – want the most money because they want to always win. It will ruin their reputation is a Honda or a Renault beat them.

For marketing purposes they must be superior (i.e. win on Sunday) to justify the astronomical prices they charge customers.

The talk of cost caps and an even distribution of money handed out to the teams has driven Ferrari and Mercedes to announce that they could quit F1 with Red Bull Racing recently joining the chorus as well.

After two years of Liberty failing to get the teams signed up, tensions are mounting. In April last year Red Bull Racing team boss Christian Horner said “it needs to be done within the next couple of months."

Four months later F1’s chief executive Chase Carey said almost the same thing. “I don’t want to put out a specific deadline for it," he told analysts. “But I think our goal is to move this forward and try and get it done in the coming months." Three months after that, his stance appeared to have softened.

“I’d rather get it done sooner than later though the challenge is that everything we are talking about is effective in 2021 and usually getting things done is helped by having a deadline. Obviously if all these changes are 2021 everybody would like to have it done but there isn’t something that creates a pressure point to say it has to be done by 31 December 2018. I’d like to have it done just because I think it is sort of healthy for us to be focusing on the future."