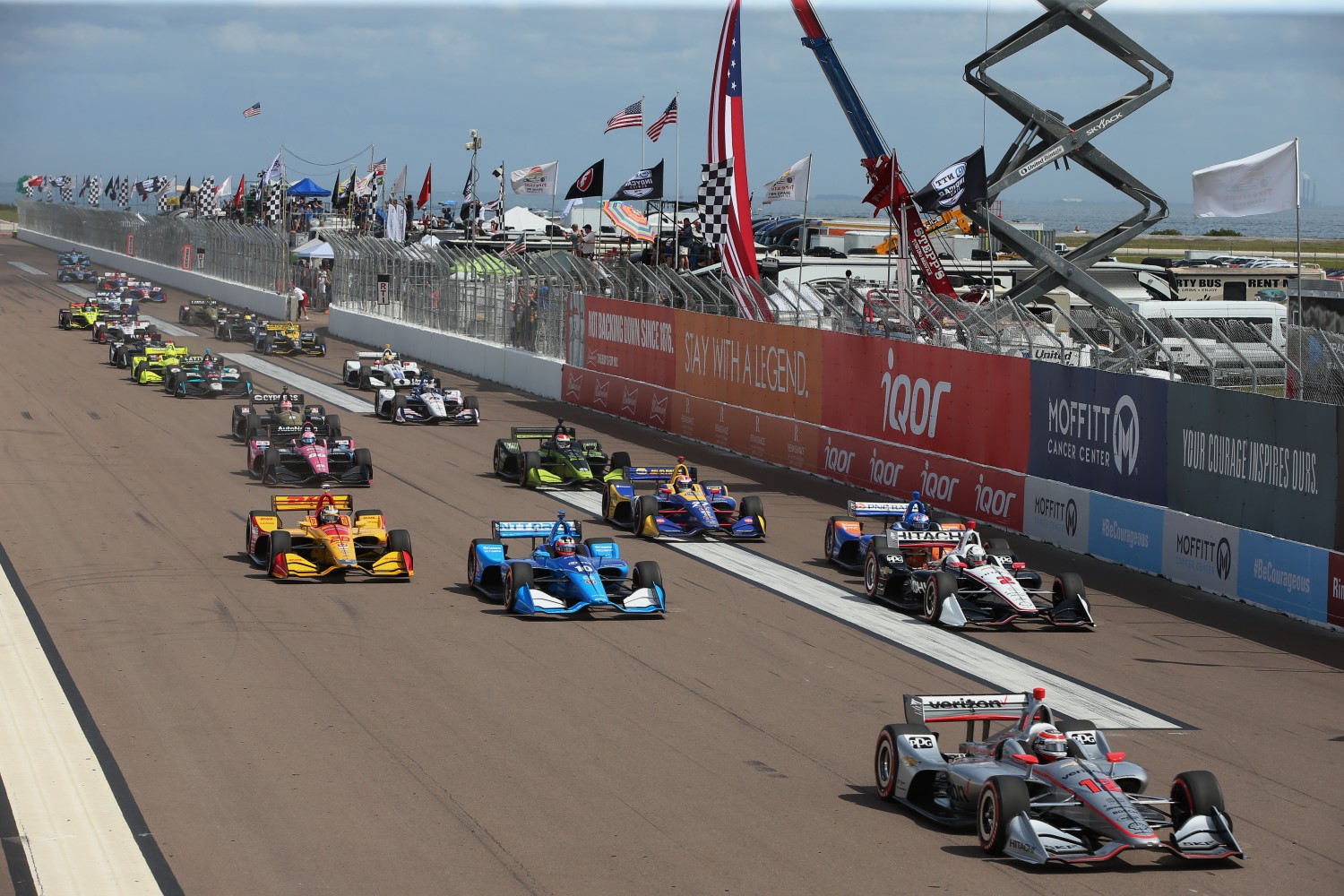 Citroen has threatened to quit the World Rally Championship after 2020 unless electric technology is introduced.

The company’s British boss said it is unlikely to stay beyond 2020 unless the sport’s rule makers introduce some form of electrification into the sport’s top category. The French manufacturer has a long history in the WRC, including nine world championships with Sebastien Loeb, and it won the opening two rounds round of this year’s series with reigning champion, Sebastien Ogier.

However, speaking at the Geneva Motor Show, Citroen boss Linda Jackson said the company would have to reconsider staying if the current rules don’t evolve to include at least hybrid power.

When asked if the firm would reconsider its participation beyond the end of Ogier’s deal, if electrified cars aren’t introduced by then, Jackson told media: “I think the answer to that question is yes. Because everything is changing and I don’t see how I can continue to support something that is without any reflection of what’s going on in society.

"If we’re talking 2021 or 2022, we’re working hard to comply with CO2 regulations on our road cars, and making sure our road cars have electric versions.

“I know there are discussions on what the WRC could become – hybrid, electric or a mix – and for me that’s very important. It is hard for me to consider something that doesn’t pay any attention to the wider society. With the C3, I can make the link; I don’t have a sporty version of that to support the WRC campaign, true, but I can get awareness and impact, and that’s great.

"But the more you widen the gap between the types of cars in WRC and what’s going on in our range, with electrification, the more it’s simply a marketing tool. And then you’re using something not necessarily right for your brand." MotorsportWeek