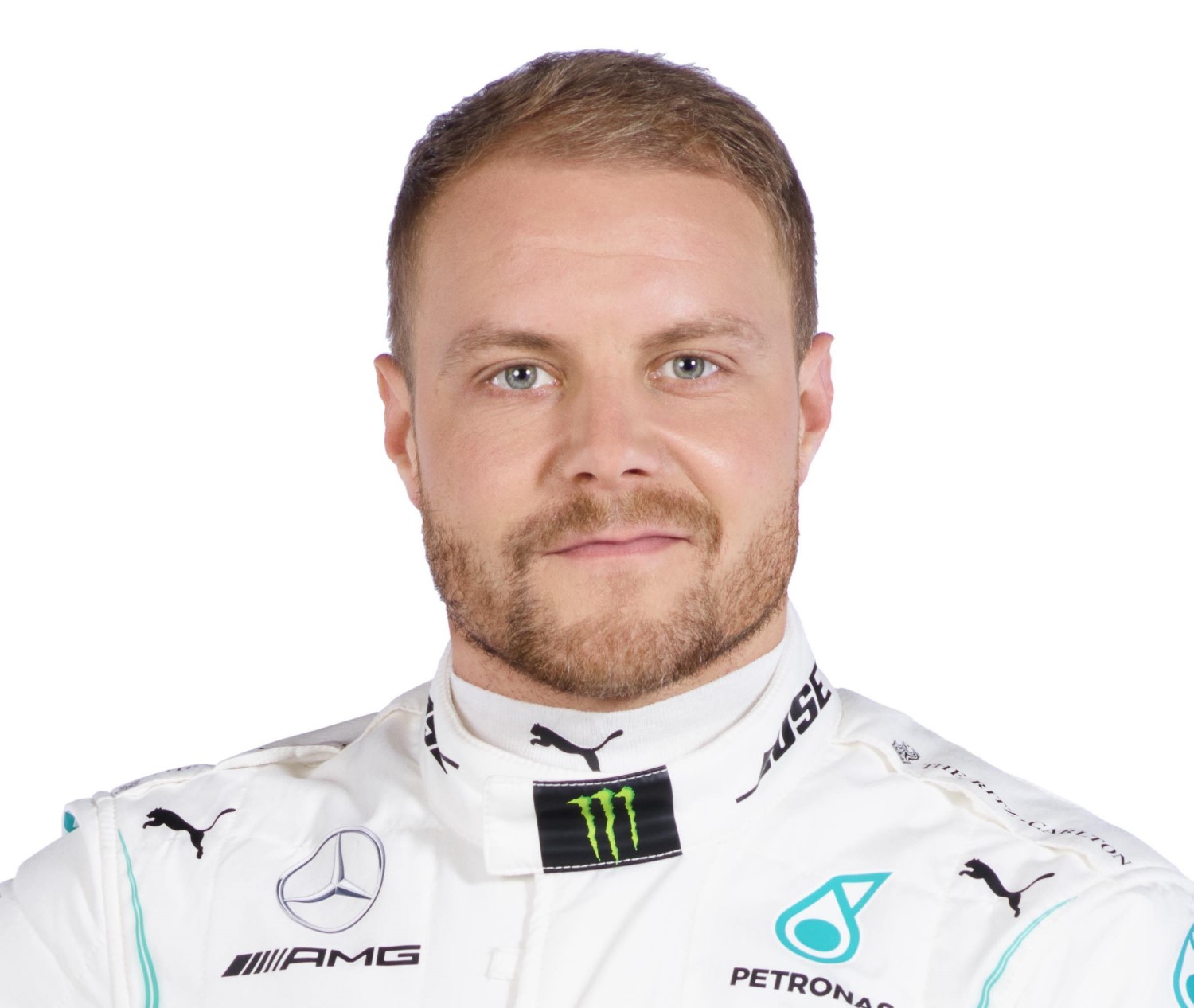 (GMM) Valtteri Bottas' former long-time sponsor is not commenting on whether he thinks the Mercedes' driver's comments were specifically addressed to him in Australia.

Just after winning the 2019 season opener in Melbourne, Bottas went on the radio and said: "To whom it may concern, f**k you."

The Finn admitted it was an unplanned outburst following months of criticism of his driving in 2018. It may also have been addressed to the widespread view that Bottas will be replaced by Esteban Ocon in 2020.

But some believe Bottas was most hurt by the withdrawal of support by his long-time sponsor, Antti Aarnio-Wihuri, who had backed the 29-year-old since his childhood.

"His comments are his own and I don't take a position on them."

However, given the withdrawal of his company Wihuri's financial support of Bottas and Mercedes, Aarnio-Wihuri might be forgiven for being surprised by Bottas' win.

"I'm not surprised," he insists. "I knew Mercedes cars were in good shape."

But when asked if he is surprised that it was Bottas who won, Aarnio-Wihuri added: "No. Hamilton's car had technical defects from the start."