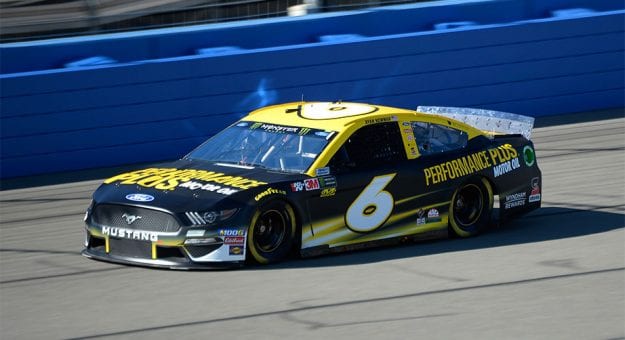 Todd Brewer, car chief for driver Ryan Newman, was removed from the team’s roster for the remainder of the race weekend.

Previously, a car chief was not ejected unless a team failed inspection three times. Under NASCAR’s 2019 deterrence model, two failures lead to a car chief ejection.

Last month NASCAR introduced a system where race-winning teams found in violation of the rule book post-race would be disqualified. Additionally, post-race inspection is done at track following the event, with penalties — if any — handed out then instead of following a mid-week teardown at the NASCAR R&D Center in Concord, North Carolina.

Newman finished 18th in opening practice earlier in the day.