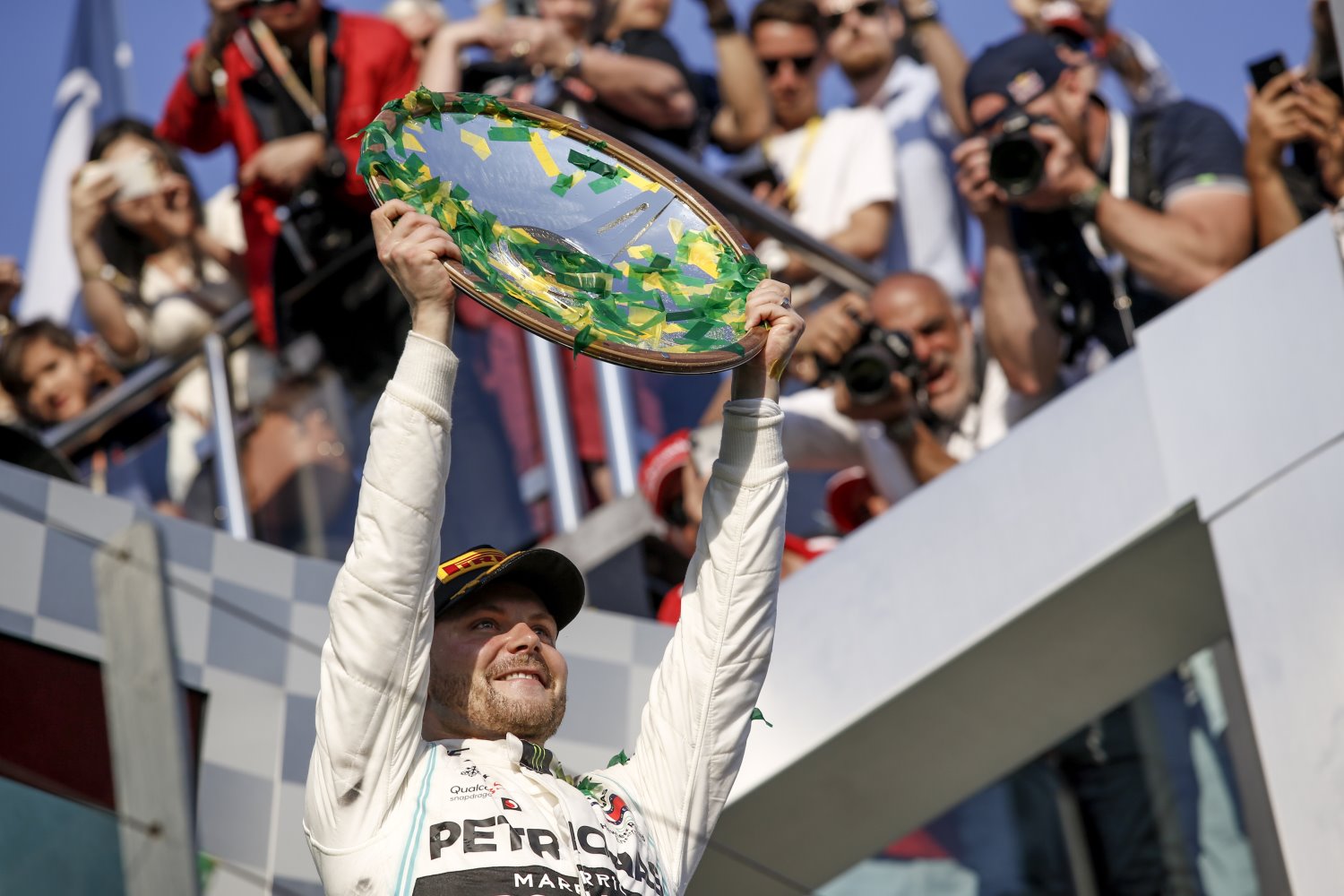 (GMM) The newly-bearded Valtteri Bottas issued a serious rebuke to his detractors after winning the 2019 season opener in Melbourne.

Mercedes boss Toto Wolff said the Finn gave the best possible response to those who left Bottas "completely written off" after his bad 2018 season.

"I'm really happy for Valtteri because the last six months were a really difficult time for him," he told ORF.

Bottas said on the radio after crossing the line: "To whom it may concern, fu** you."

Explaining the outburst, Bottas explained that he did not plan the expletive but felt it was justified given the criticism he received over the winter.

"Through the difficult times there's the negative side, which is their weakness so it's fine. But maybe they should look in the mirror sometimes," he said.

Bottas even disobeyed an order from Wolff to resist going for the new point for fastest lap.

"I told them we do not risk a win for a point. And then they simply ignored me," Wolff told RTL.

Bottas' win and bonus point means he is leading the world championship. His teammate, Lewis Hamilton, says Mercedes is in a title fight with Red Bull-Honda and Ferrari.

"Amazingly, Max (Verstappen) beat Ferrari so it's really good to see Honda getting back to where they belong. I guess it's going to be a great fight this year," said Hamilton.

"I think something went wrong for Ferrari this weekend but they have a good car," he added.