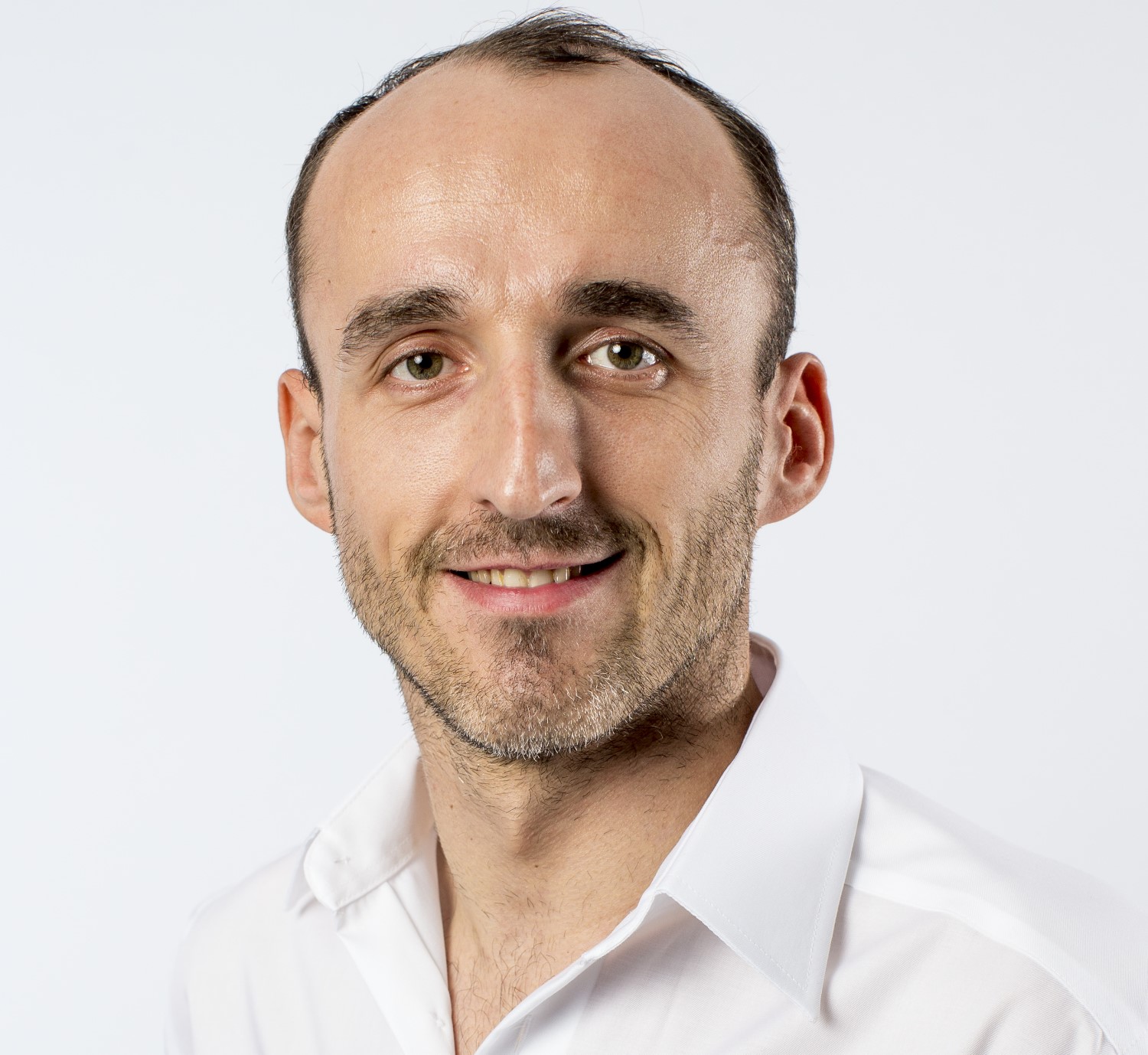 (GMM) Robert Kubica has confessed to "embarrassing" mistakes in Melbourne.

But the Pole, returning to the grid after an eight year absence with a permanent arm injury, says his Williams has not only been slow, but hard to drive and inconsistent.

"On Friday, in the second half of the session, people were doing race simulations and in 45 minutes I had been overtaken more than in four years of racing," he told Przeglad Sportowy.

Later, he hit the wall in the pit entry, and in qualifying hit the wall on the outside of turn 10 and qualified last behind his teammate George Russell.

"The feeling in the car generally was not the best, but then suddenly it was better before the last attempt. But I made life difficult for myself with a stupid mistake.

"It was just a poor estimate of the space that was available to me, and that's a bit embarrassing," Kubica added.

Russell has said that Williams has discovered a "fundamental" flaw that should be fixed within months.

Kubica refused to agree with that estimate.

"We pretty much agree, but I would not dare to predict when we will catch up to the rest of the field," he said.

"Maybe that's because I have more experience. I would be happy if it only took two or three months, but as I said, that's impossible to say right now."