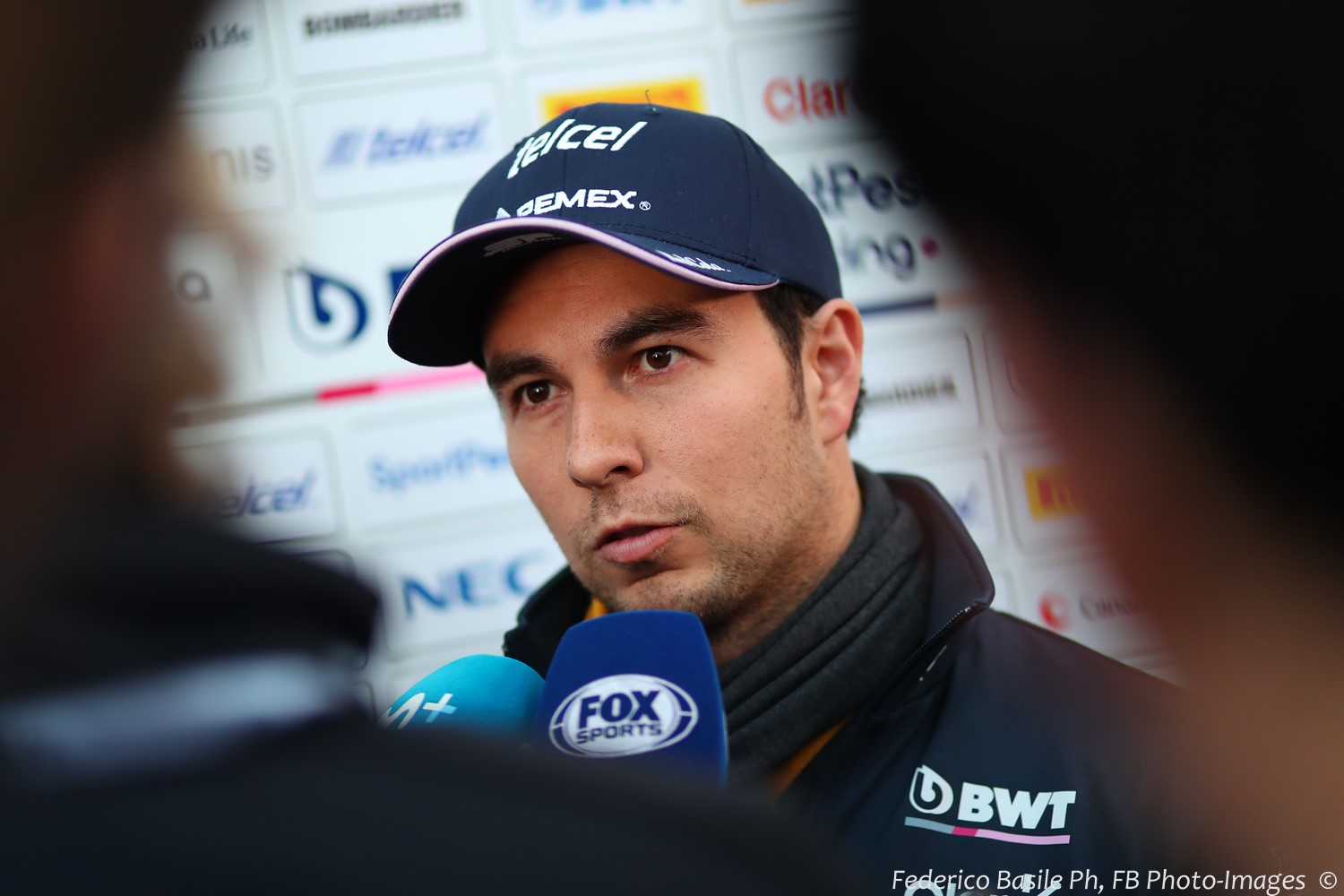 (GMM) Sergio Perez says he sees Racing Point as his "project" in F1.

Earlier, the Mexican was targeting a return to a top team such as Ferrari. But last year, when he forced Force India into administration, he says he placed a bet on the future with the newly Lawrence Stroll-owned outfit.

"I think after the administration process that took place, it was important to stay here," he told El Mundo Deportivo newspaper in Melbourne.

"It was more than just having a seat in F1 for me. It is a very important project that I want to be successful in the coming years for all of the time that I have invested.

"I know that if in three years the result is as big as we expect it to be, it will be thanks in part to the time I invested in them together with all the other key people," said Perez.

He said 2018, when Force India almost collapsed financially, was "madness".

"I could not concentrate on being a driver. I concentrated on saving the team, and still I finished eighth.

"The administration process where I had to save the jobs of the workers were very hard. For me this team is more than a team, it's like my project in F1, and it's the project I want to succeed.

"You never know what will happen in F1 but my main objective is to take this team to the next level," said Perez.