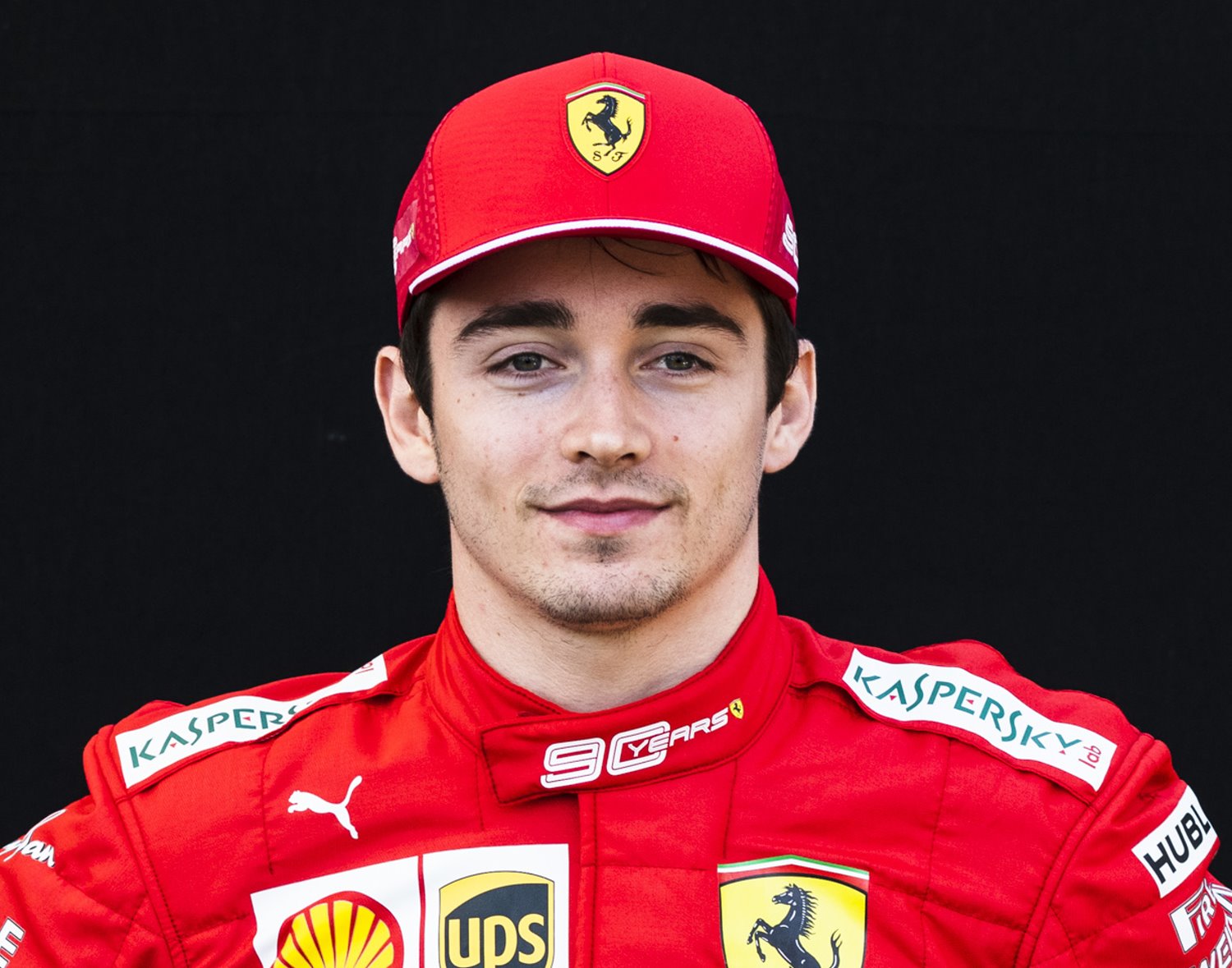 (GMM) Charles Leclerc admits he is hoping to stay at Ferrari for the rest of his F1 career.

In just his second year on the grid, the 21-year-old's first race wearing red is this weekend in Melbourne.

But although extremely highly rated, the Monaco-born driver accepts that he is currently 'number 2' to Sebastian Vettel.

"My job is to turn that hierarchy upside down," Leclerc told Italy's La Gazzetta dello Sport.

"It is not easy, but I will try. Seb and I are free to fight in qualifying and obviously I will try to be faster than him. Then, when the time comes, the team will make its decisions."

If Leclerc hits his target and becomes the number 1, it is even possible that he will emulate Lewis Hamilton's earlier feat by winning the title in his second season.

"In this Ferrari it is possible," Leclerc smiled, but he also said he is not rushing.

"To stay at Ferrari for my whole career would be a dream."