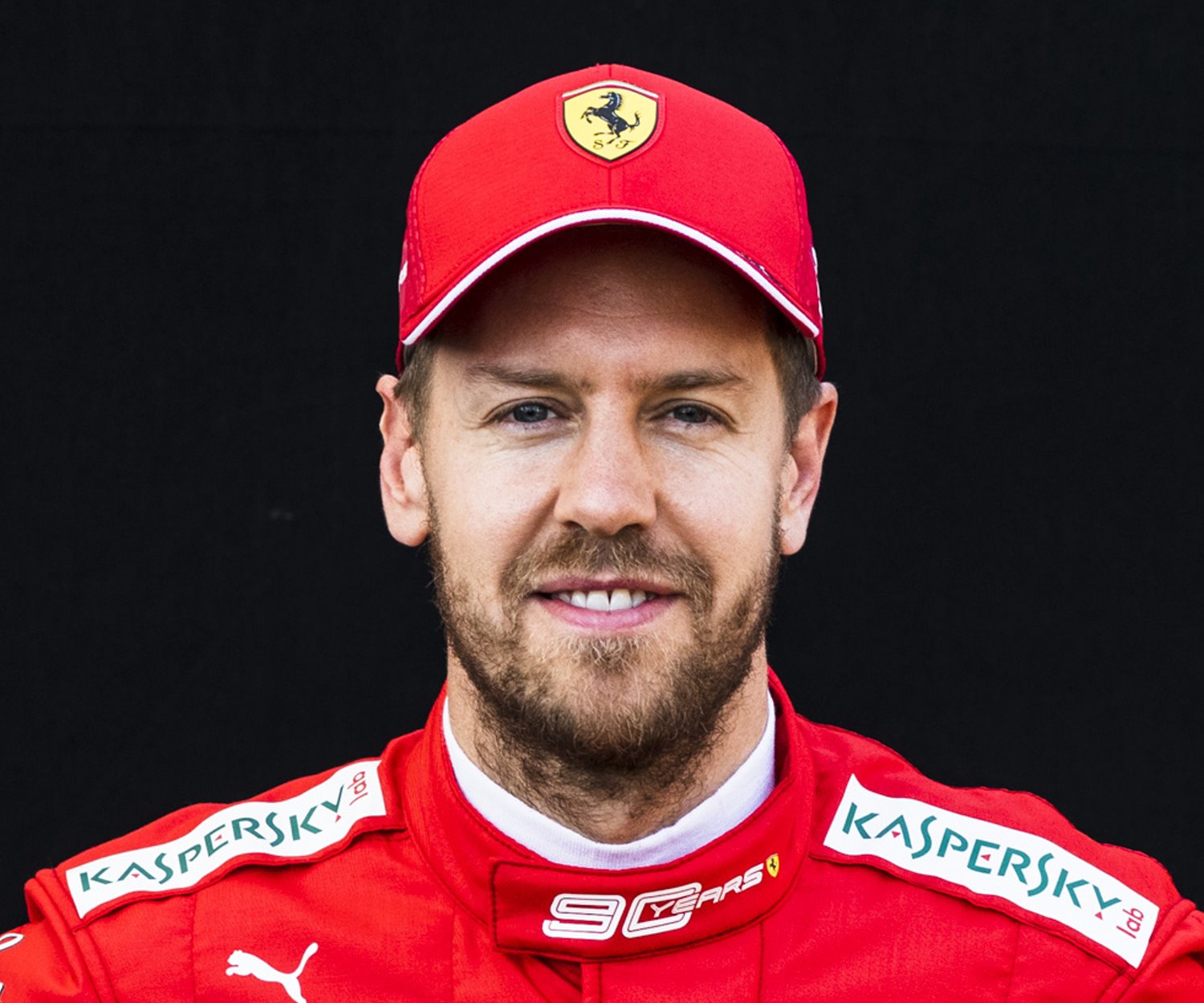 Heading into the 2019 season opener, Mercedes gave the strong impression that Ferrari was the favorite.

But in Melbourne, Lewis Hamilton is suddenly dominant.

"No one really understood what Mercedes was doing in testing, maybe even they didn't," smiled Vettel.

Asked if he still has an ace up his sleeve, the German answered: "I am wearing a T-shirt, so you would be able to see it."

Having accused Mercedes of winter sandbagging, Vettel also acknowledged that his Ferrari does not feel as good in Melbourne.

"I can feel that it is the same car as in testing, but it doesn't do the same thing," he said.

An unnamed Mercedes engineer agrees that Ferrari has "a big problem" with the 2019 car so far in Melbourne.

"It's like dancing with the wrong shoes," Vettel said on Friday. "You can still dance, but not so well."

Meanwhile, Red Bull's Dr Helmut Marko said the Honda-powered team is about half a second behind Mercedes in pace.

He said: "Mercedes struggled with the tires in Barcelona but Ferrari was perfect. Here it is the other way around.

"So far there are only three constants," Marko told Speed Week. "We are number 2, McLaren is second to last and Williams is last."

Mercedes' Valtteri Bottas is expecting qualifying to tell a different story, though.

"I don't think any of the teams have shown their cards," said the Finn. Team boss Toto Wolff agreed: "Nobody has pulled down their pants yet."