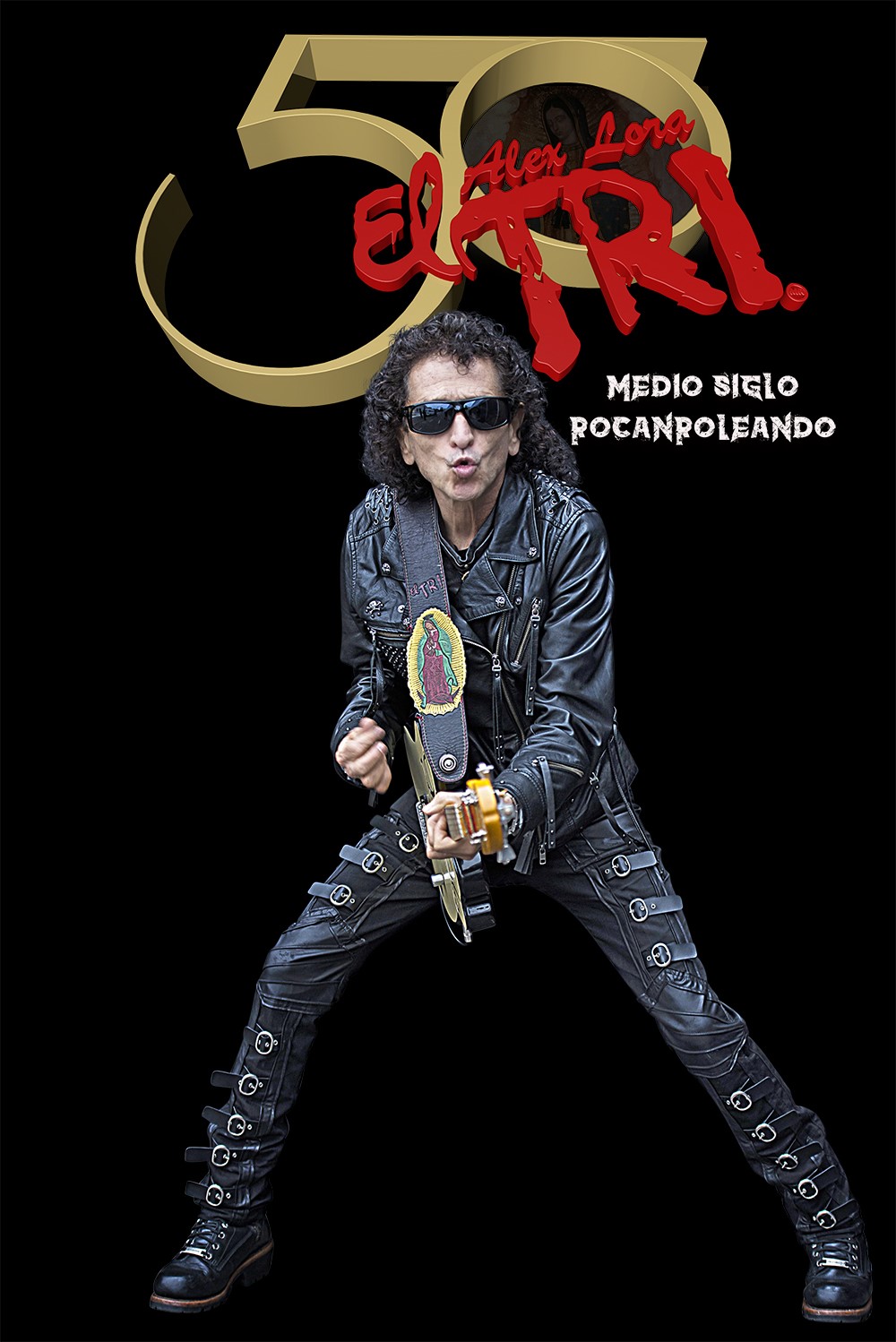 ALEX LORA/EL TRI, celebrating 50 years at the forefront of Mexican Rock ‘n Roll, will perform at the Acura Grand Prix of Long Beach as headliners of the immensely popular Fiesta Friday Concert on April 12.

The Fiesta Friday Concert will begin at approximately 6:45 p.m. on the plaza in front of the Long Beach Performing Arts Center adjacent to the Long Beach Convention Center and is free to Friday race ticket holders. Space at the plaza is limited and will be available on a first-come, first-serve basis.

Lora, the most emblematic figure in the Mexican Rock scene, has identified with several generations of fans over his career as he continues to write songs that resonate with audiences. He has produced 50 albums, live and in-studio, and shared the stage with the likes of Chuck Berry, Johnny Winter, The Ramones, The Cult, Sammy Hagar and The Rolling Stones.

“I have always been a fan of the races and for me to be invited to play at the Fiesta Friday Concert at the Grand Prix one more time is a privilege and an honor," said Lora. “God Bless the Grand Prix y que viva el rocanrol!"

Past Fiesta Friday concerts have featured other celebrated artists including Moderatto, Fobia, Belanova, Maltina Vecindad, Ozomatli and many more.