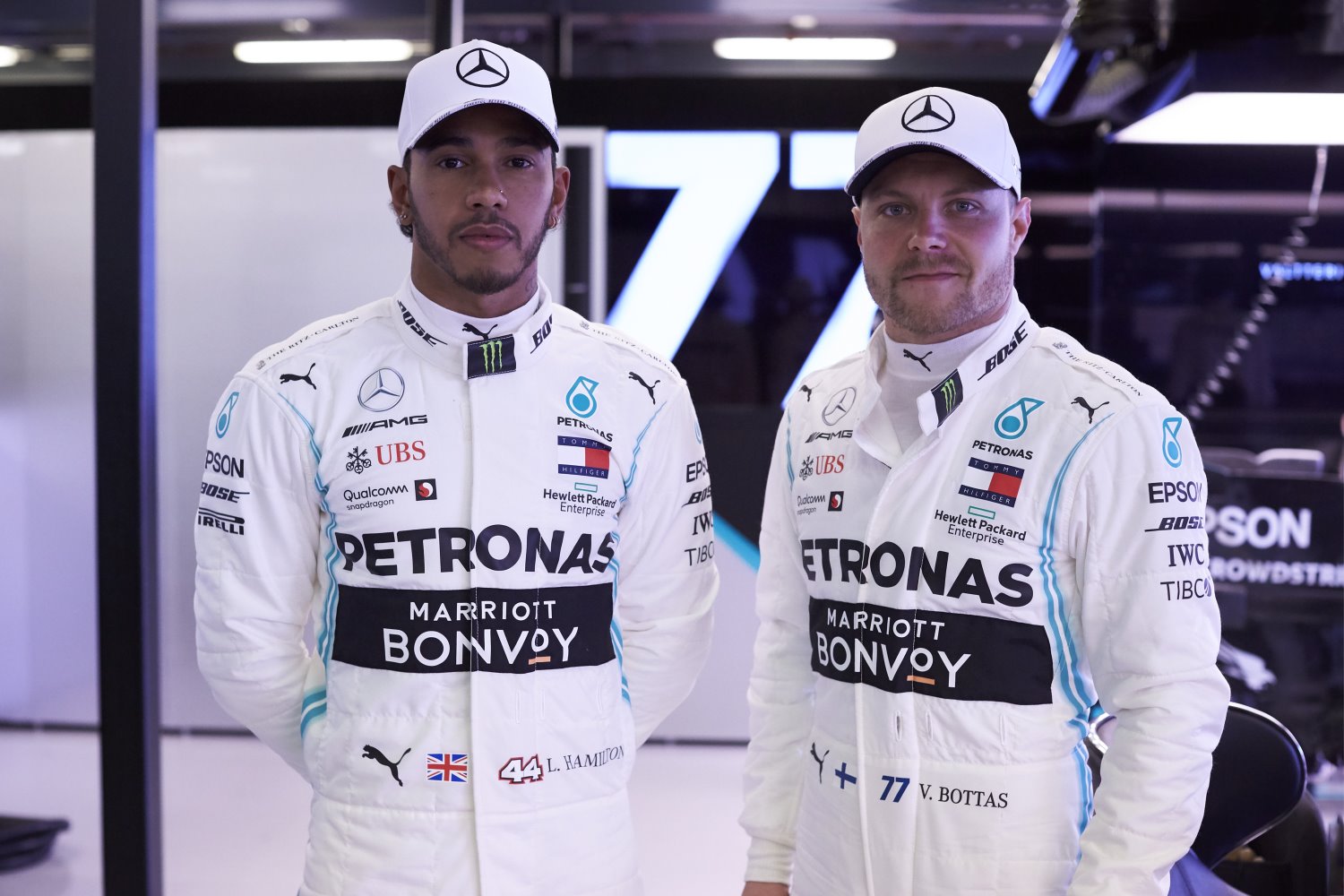 (GMM) Lewis Hamilton has urged Mercedes to keep its same driver lineup beyond 2019.

Actually, Valtteri Bottas' place alongside the five time world champion is in serious doubt, with Esteban Ocon waiting in the wings as a reserve.

Indeed, Finn Bottas struggled in 2018 and in the build-up to the 2019 season, his name was regularly omitted as a potential championship challenger.

When asked what it is like to not be mentioned in the same breath as Hamilton, Vettel and even Charles Leclerc, Bottas said in Melbourne: "For me it's not a problem.

"I don't care what people are talking about and I don't even know.

"There is always talk, but I don't want to waste a single drop of my energy thinking about it. I will just focus on my performances this year and the things that matter," Bottas added.

For his part, Hamilton seems happy to keep Bottas rather than swap him as teammate for 2020 with the highly rated Frenchman Ocon.

"Continuity is what works," the Briton said in Melbourne.

"We have a great pairing and I think the combination of Valtteri and me together has worked well for years and there's no reason to change it.

"If it ain't broke, don't fix it," Hamilton added.