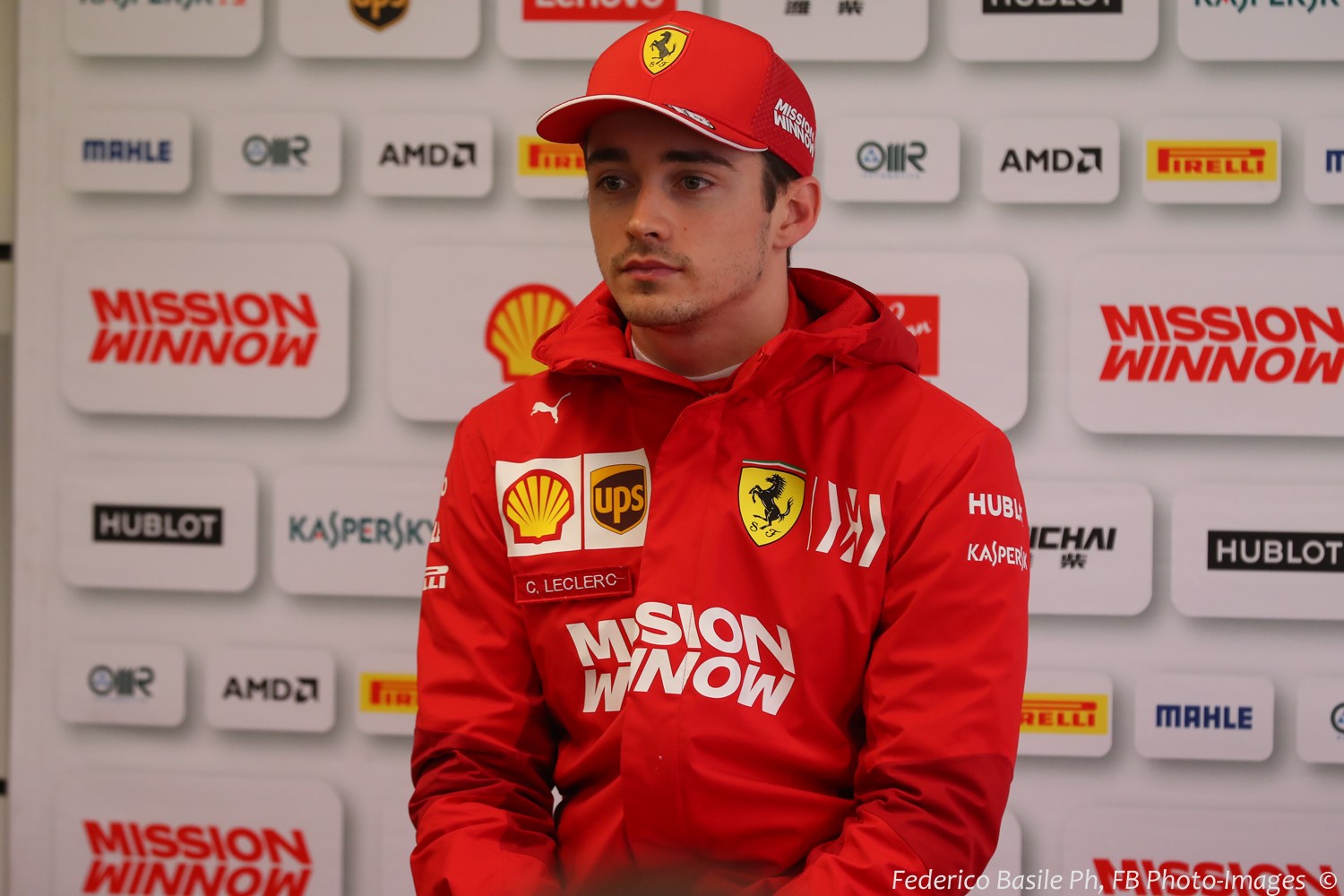 (GMM) Charles Leclerc says he can "completely understand" why he has been designated Ferrari's number 2 driver for 2019.

While many are predicting a meteoric first season at Ferrari for the Monaco-born newcomer, it is Sebastian Vettel who has secured new boss Mattia Binotto's early backing.

"It is a decision that I completely understand," Leclerc said in Melbourne.

However, France's L'Equipe quotes Leclerc as saying he will otherwise be "on par" with Vettel.

"It's clear that if I can be faster than him, it would be great. But it will be really difficult. He is a great driver, very experienced and very strong. I respect him immensely," he said.

But that doesn't mean he is ruling out a shot at the 2019 world championship.

"It will take a few races to see if it is possible or not," said Leclerc. "But be sure that I will give everything to put my car as high as possible in the rankings."

For his part, Vettel says Binotto's stance about the number 1 versus number 2 situation has been misunderstood.

"I think it's very clear, and I think Mattia also made it very clear, that we are free to race each other," said the German.

"In the end we're racing for Ferrari and that means we try to get Ferrari back to where we've been trying to get back to for the last couple of years.

"That's the main priority. The rest, it's a long, long season and I think it's a bit pointless at this stage to start pointing out certain scenarios," Vettel added.

But Leclerc admits that he is ready to move over for Vettel if team orders should be issued.

"First, things are clear from the start. Second, no one can say yet how that should actually happen," he said.

"If a situation arises and I have to make room, then I am ready to get an instruction over the radio.

"For my part, I want to get myself into a situation so that the question of team orders does not even arise."

So despite his current status, Leclerc says he is happy with how his Ferrari career has started.

"I feel absolutely no pressure," he said. "It's nice to hear that they think they have made the right choice with me, now I have to show on the track that it's really like that."

Lewis Hamilton said in Melbourne that Mercedes was "not talking BS" when the team said Ferrari is clearly ahead.

But Leclerc is not so sure.

"Mercedes only really pushed it at the end of the test so we will only have the answers in qualifying," he said.