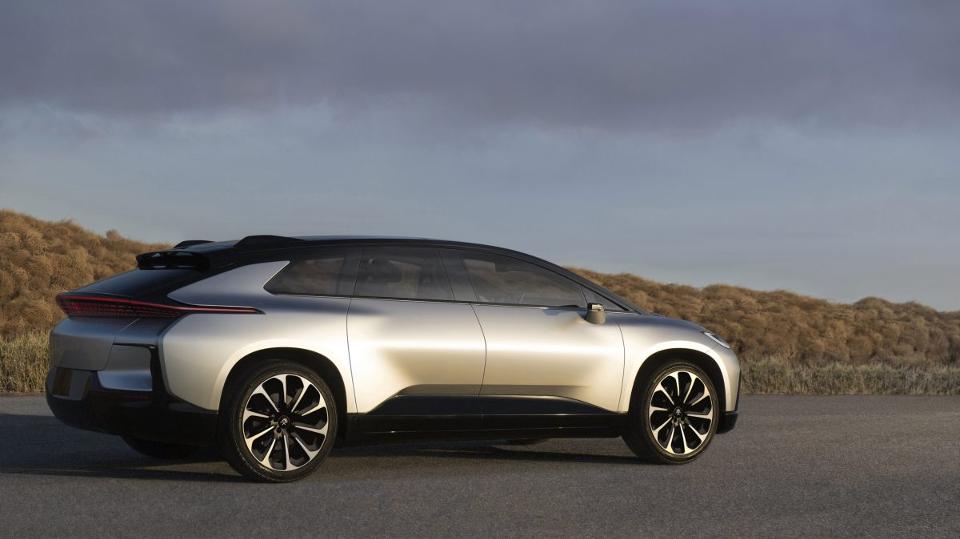 Faraday Future only a few short years ago planned to spend $1 billion to build a sprawling high-tech facility north of Las Vegas to churn out its electric cars.

However a cash crunch in late 2016 meant the Chinese-backed, Californian EV startup had to scale back its plans, including abandoning the construction of the North Las Vegas plant in favor of leasing a former tire plant in Hanford, California.

Faraday Future on Wednesday finally announced that it is seeking a buyer for the North Las Vegas site. The automaker had until now hoped to retain the site for a second, larger plant to join the Hanford plant as volumes rose.

The company said in a statement that the sale is part of a restructuring that includes reducing non-core assets.

The company also said in its statement Wednesday that it will need to raise “substantial" capital in 2019 to get its first model, the FF91 crossover SUV, into production and to continue work on a follow-up FF81 crossover, meaning production of the FF91 at the Hanford site likely won't start in the first half of 2019 as previously announced.