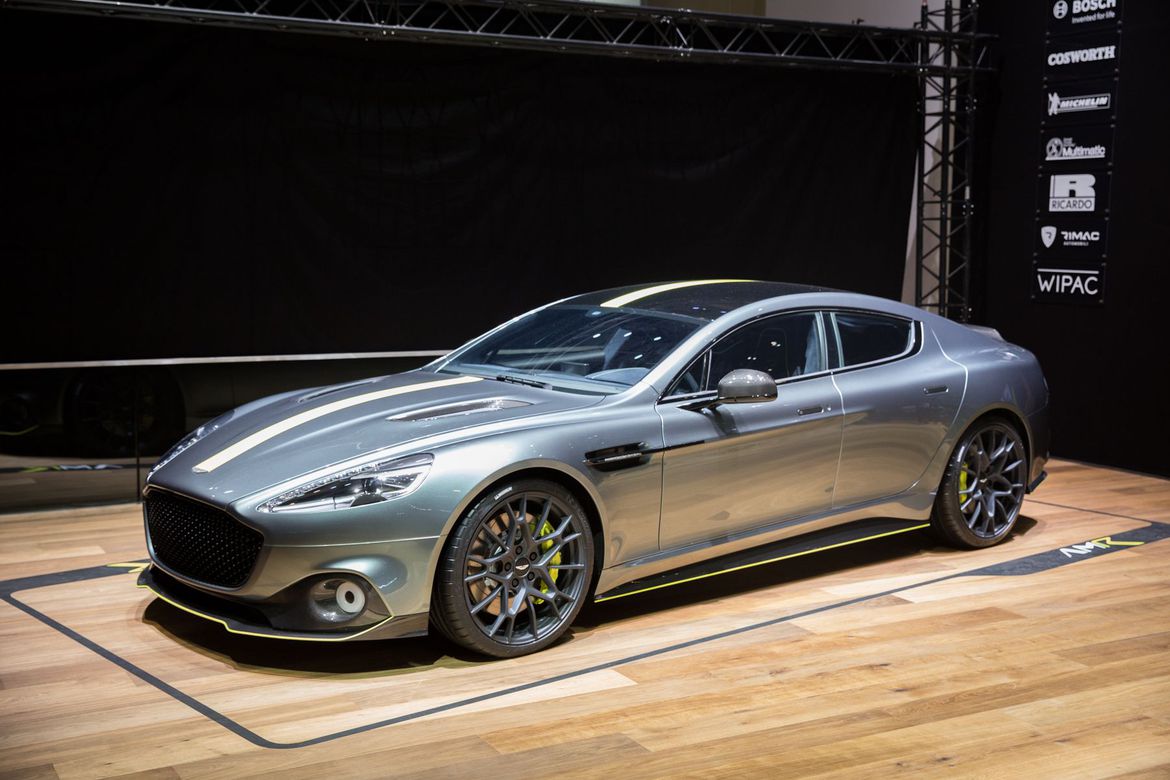 James Bond, Agent 007, has been behind the wheel of his fair share of luxurious and cool cars. For his next mission, his car will be quiet and stealth.

According to a report from The Sun on Tuesday, Bond is set to slide behind the wheel of an Aston Martin Rapide E, the company's first battery-electric car. The brand first showed the Rapide E as a concept in 2015 and Aston Martin has since confirmed it for production. Only 155 cars will be made when the svelte electric sedan goes into production, presumably this year.