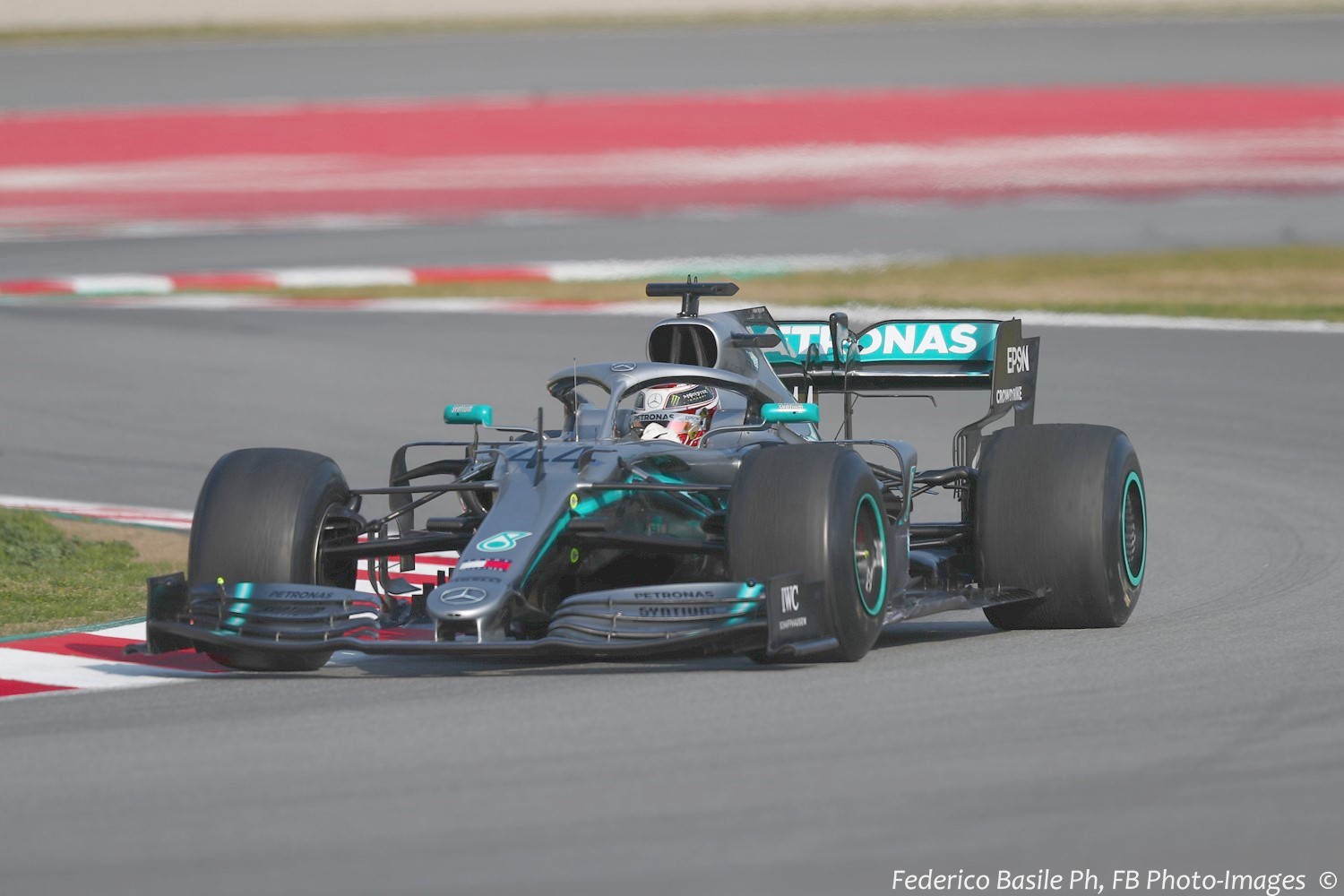 Lewis Hamilton picked up where he left off last year by topping the opening practice session for the Australian GP in Melbourne. Hamilton's lap of 1m23.599s was enough to lead the opening track cleaning session over the two Ferraris of Sebastian Vettel (+0.038s) and Charles Leclerc (+0.074s).

New Red Bull driver Pierre Gasly failed to make the sort of impact as teammate Verstappen, and lapped 1.3s off the pace in eighth.

That allowed Kimi Raikkonen to hold best-of-the-rest behind the big three, giving Alfa Romeo an early boost on its first grand prix weekend as a full entrant.

Raikkonen was 1.2s off the pace, indicating the midfield group is no closer to Mercedes, Ferrari and Red Bull than before.