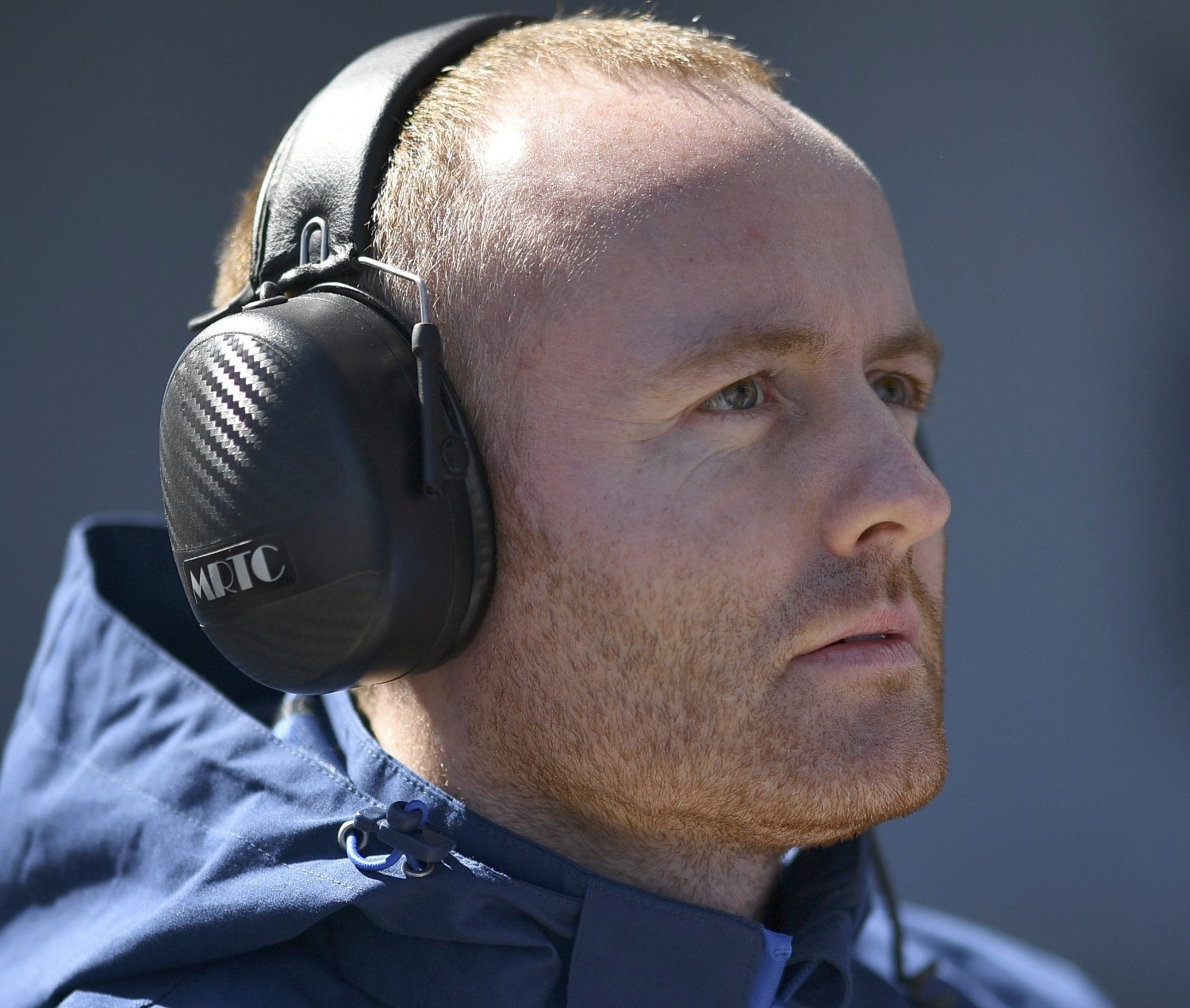 Olivier Pla set a 1:46.834 to put the #55 Mazda Team Joest RT24-P quickest in practice 2 for the 12 Hours of Sebring before night practice tonight.

Pla’s time was a tenth quicker than the best lap from Felipe Nasr in Practice 1, the Frenchman’s tour now the fastest DPi time of the week, and almost a second faster than last year’s pole time set by the #90 Spirit of Daytona Cadillac.

Shortly after setting the time though, the #55 hit trouble, Pla grinding to a halt and bringing out the red flags. We doubt the Mazda has any chance of finishing the full 12 hours.

The #31 ended up second fastest this time, and instead of Nasr posting its best lap, this time it was Pipo Derani who went quickest, though he could only manage a time eight tenths off Pla.

It was a BMW on top in GTD however, Turner’s M6 GT3 ending the running with a 2:022.583 from Bill Auberlin. The #11 Grasser Lamborghini Huracan slotted in second, ahead of the #9 Pfaff Porsche.