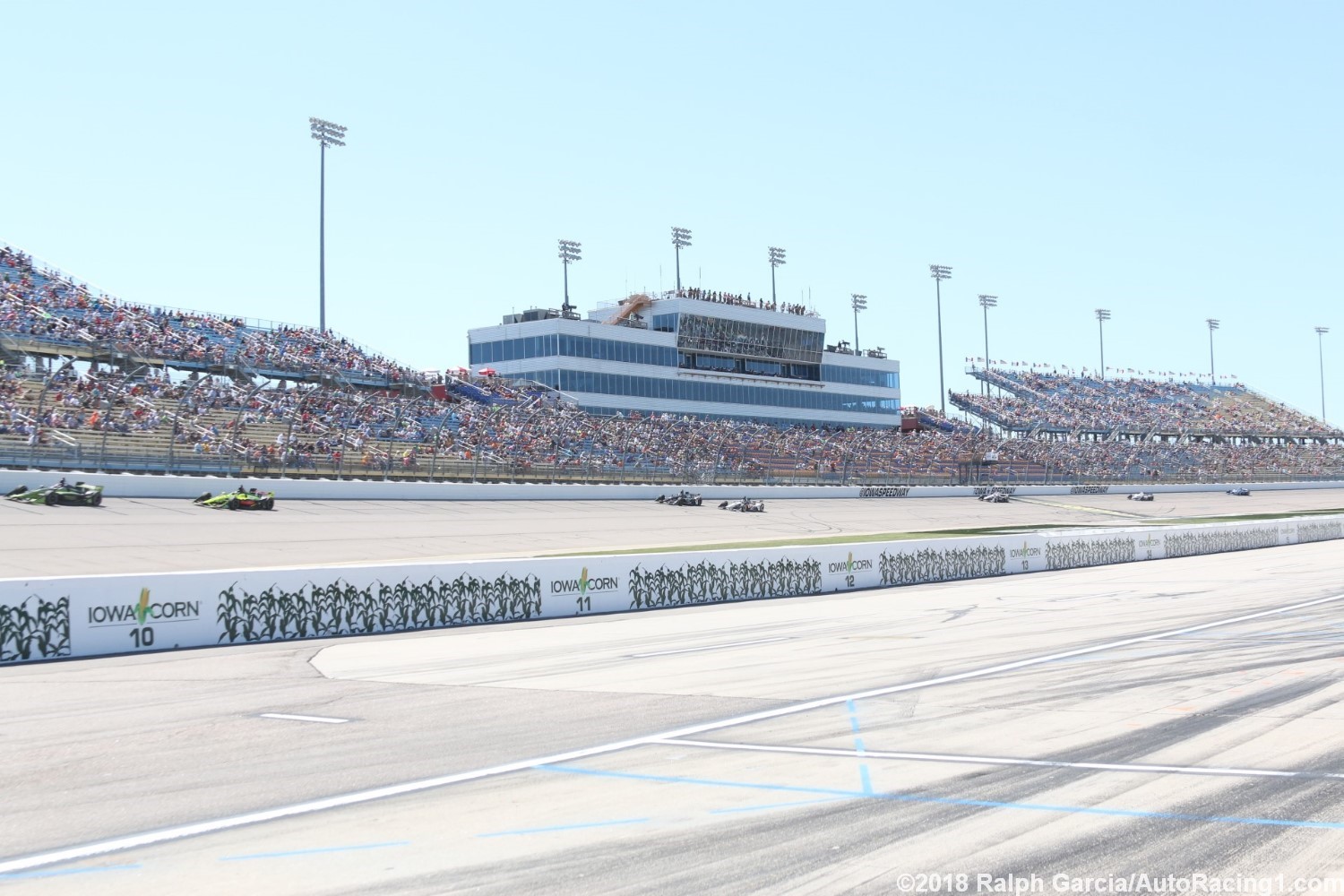 “The reprisal of the NAPA Auto Parts Concert Series continues our deep-seeded commitment to providing our fans with a complete entertainment experience on race weekends, which involves much more than racing," Iowa Speedway President David Hyatt said. “The NAPA Auto Parts Concert Series was developed to attract new fans to Iowa Speedway who may not otherwise be aware of or come to see a race here … All while being awesome post-race revelry for our most ardent fans."

The 2019 NAPA Auto Parts Concert Series kicks off on June 16, following the NASCAR Gander Outdoors Truck Series Iowa 200. After the trucks have completed the 200-lap “Leftoverture," Iowa Speedway fans will get to show they are ready to “Carry on Wayward Son" as legendary rock band, Kansas, takes center stage.

Dokken’s style and power ballads such as “Alone Again" will keep fans cheering following the ARCA Menards Series Iowa 150 on July 19. INDYCAR will speed things up the following day with the NTT IndyCar Series Iowa 300.

Fans can purchase tickets, access additional information and ask questions by visiting IowaSpeedway.com, calling 866-787-8946, or dropping by the Ticket Office in Newton between 8 a.m. and 5 p.m. Monday through Friday.