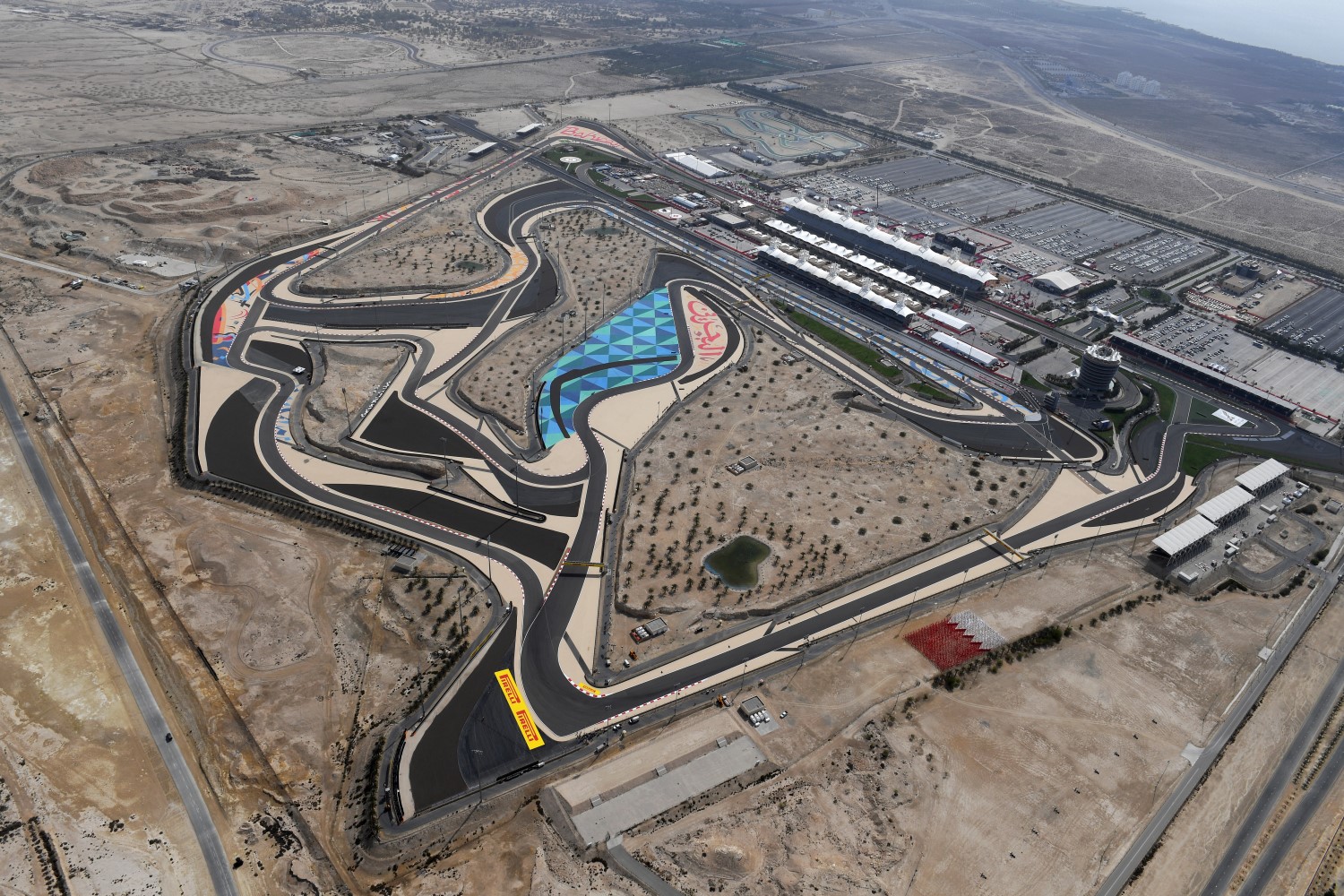 (GMM) F1 has vowed to "investigate" the jailing of an activist who protested against the Bahrain grand prix.

Human rights activists have been putting pressure on the sport to respond after the activist, Najah Yousif, was jailed by the Bahrain regime for "broadcasting false and biased news".

F1 was asked to "uphold its commitment to human rights", but the sport's lawyer Sacha Woodward Hill responded by saying the jailing had "nothing to do with the peaceful protest around the Bahrain grand prix".

Subsequently, Woodward Hill agreed to meet with Paul Scriven, a member of Britain's House of Lords.

"I am relieved that Sacha and formula one have expressed genuine concern and have an open mind to investigate further the particular circumstances which have led to Najah's imprisonment and the violations of her human rights since her arrest," Scriven said.

He said a further meeting "with F1" will take place.