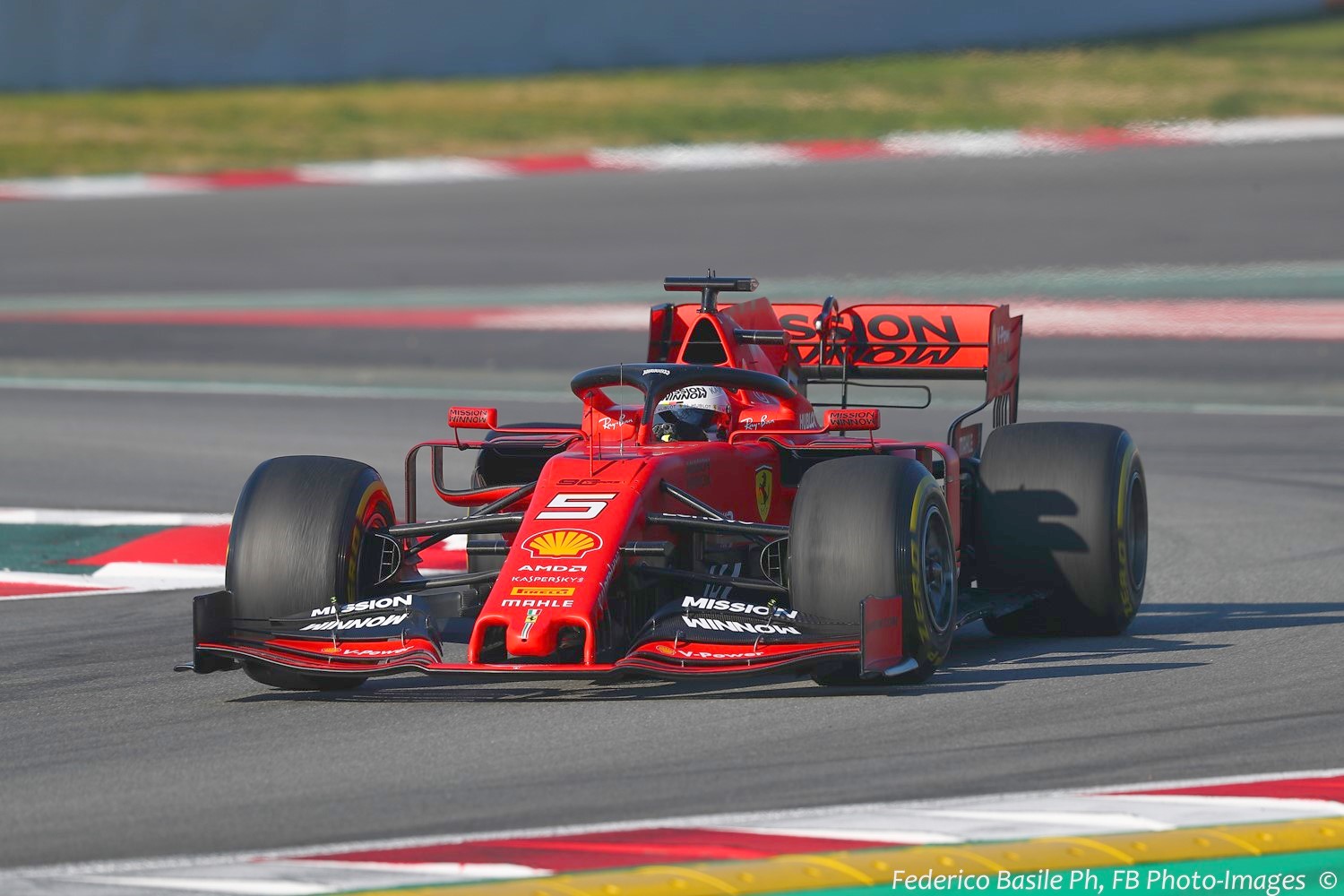 (GMM) Most Germans do not think Sebastian Vettel will win the 2019 world championship.

DPA news agency commissioned YouGov, a global market research company, to see how many of the Ferrari driver's countrymen think he can beat Mercedes in 2019.

Only 27 per cent answered yes, with 37 per cent believing Vettel's title tally will remain at four after the season finale in December.

In Melbourne on Wednesday, Vettel revealed that he has named his Ferrari car 'Lina' for this year.

Whether Lina can win the title is unclear.

"But I think Mercedes is in much better shape than many people think.

"On the other hand, Ferrari has a big advantage because they also benefit from the feedback from Haas and Alfa Romeo. I suspect those partnerships are more useful than Racing Point and Williams are to Mercedes," Lammers said.