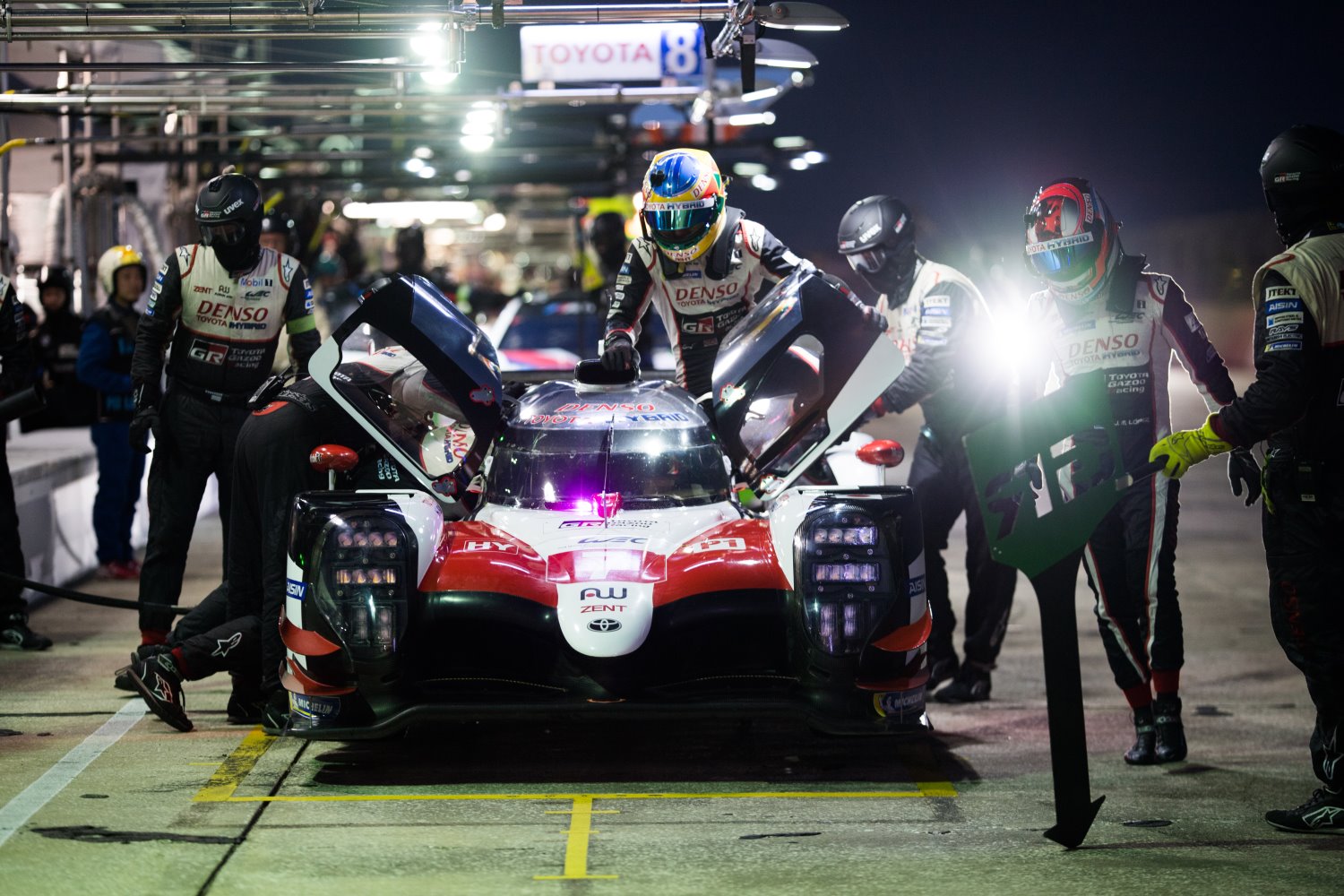 (GMM) Fernando Alonso says he does not miss being in Melbourne for the 2019 season opener.

For the first time since making his F1 debut in 2001, the Spaniard is not present for the Australian grand prix.

While still a McLaren ambassador and tester, the 37-year-old is instead in Florida where he will race a Toyota in the Sebring 12 hour race.

When asked if he misses being in Australia, Alonso told Diario Sport: "Not at all."

And when asked if he is expecting Melbourne to be an exciting race weekend, he added: "I do not know and I don't care much."

However, Alonso admitted that he will check up on the result.

"Logically yes, of course, like any fan I have normal curiosity to see how it goes and discover what is the real order of the teams.

"But the center of the racing world for me this weekend is Sebring, where there will be more than 200,000 fans. I am definitely where I want to be," he said.

Alonso said F1 "remains the most important category of motor sport" in the world, but he said he needed to switch focus for 2019.

However, Alonso has not ruled out a 2020 return in a winning car.

"I have not closed any doors for 2020," he said, "but I do not have a crystal ball to see if I'm going back there or going back karting.

"If halfway through the year I see that I have achieved very important challenges outside of F1, or what is presented to me for 2020 seems more interesting, I could return," Alonso said.

And when asked to pick which of the top three teams will win the title in 2019, Alonso said: "Two teams. There were never really three."

He said it is "difficult to say" if Ferrari will win.

"In the tests last year it also looked like they would and then Mercedes won. What happens in Melbourne also has to be taken with a pinch of salt — we will have to wait some more races," said Alonso.