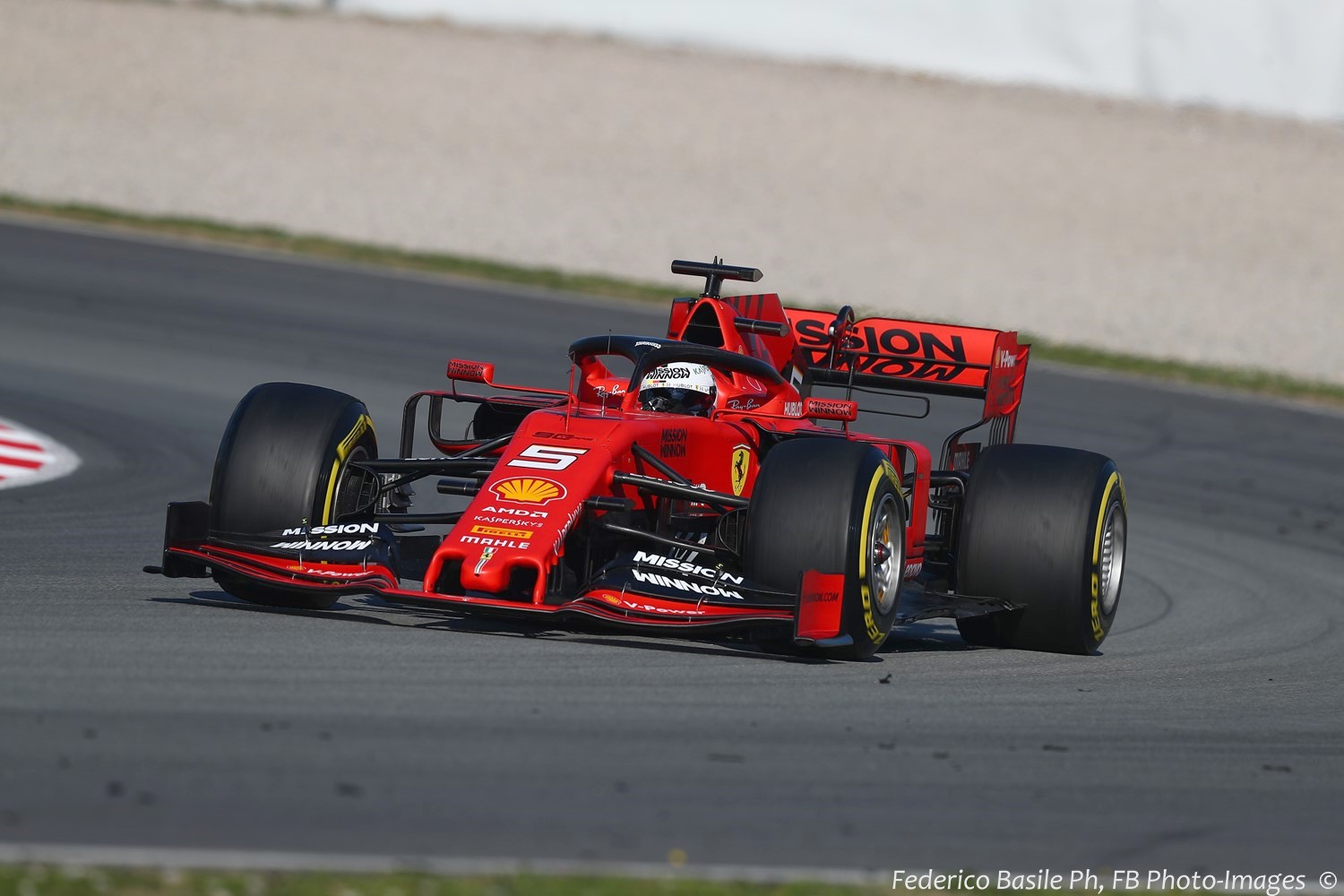 Sebastian Vettel has revealed the name of his Ferrari car for this season: Lina.

The German made the eagerly-anticipated annual announcement at a Formula One launch event in Melbourne today.

The German driver has a tradition of naming his car, dating back to his time with Toro Rosso in 2008

But he is staying tight-lipped as to why he names each of his F1 cars, which have included the likes of Luscious Liz and Kinky Kylie in the past.

It all started in his second year at Toro Rosso way back in 2008 with Julie before he switched to Red Bull and went with Kate Kate's Dirty Sister.

Luscious Liz and Randy Mandy guided Vettel to his first F1 drivers' championship in 2010, the first of four in a row.

Kinky Kylie and Abbey each enjoyed success before Hungry Heidi did the business in his first season with Ferrari.

The last three seasons have seen the names Margherita, Gina and Loria but again to no success.

Vettel and his Ferrari team will be desperate that Lina takes him to a fifth world championship after five years of Mercedes dominance.