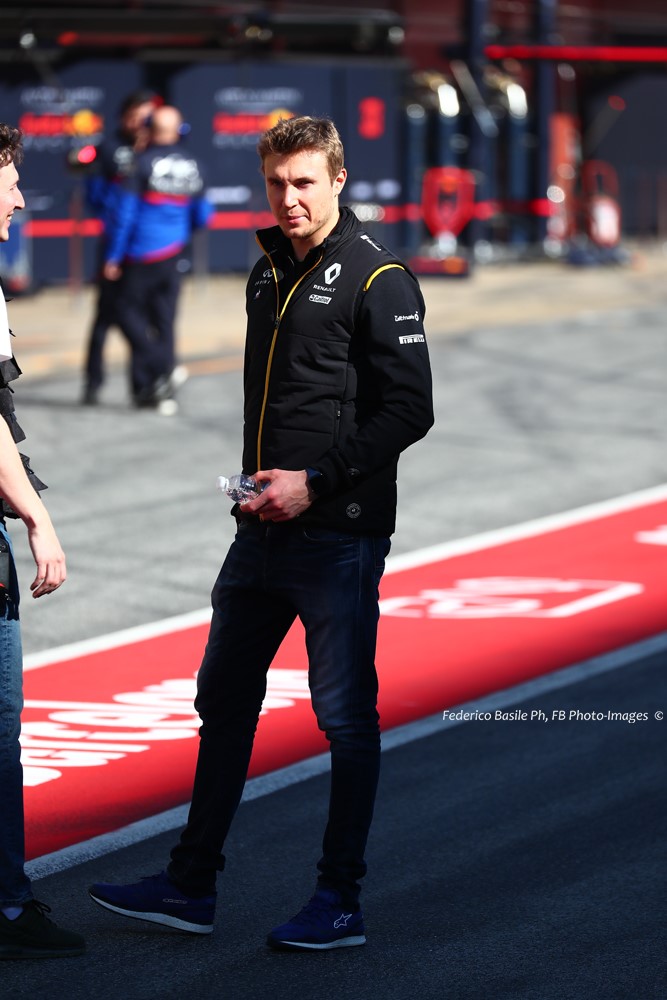 (GMM) Sergey Sirotkin says he is hoping to get time at the wheel of Renault's 2019 car this year.

Dumped by Williams, the Russian will race Le Mans sports cars this year but has also been signed up as a Renault reserve.

"It is not the role I dream of because I would have liked to be in the car racing," Sirotkin told France's Auto Hebdo.

"Let's say it's a small step backwards for, I hope, a big leap forward. I prefer to see the positive."

Sirotkin, 23, said his F1 role will involve traveling to "most" of the grands prix.

"I will do simulator and development work as well," he explained. "We have not finalized all the details yet.

"I hope that I will have the opportunity to drive, but the decision does not belong to me. But I have come back to the team with experience as a race driver, so my technical feedback is more developed."

Finally, Sirotkin said he is "sad" for his former team, Williams.

"I only had one season with them, but I was there so often that I felt like I had spent a quarter of my life there," he said.

"We went through a really tough situation but we pulled together as never before and worked hard all the time. I put a lot of heart into the development of this season's car, so it hurts me to see that the expected result has not come to fruition because of the difficulties the team is going through."