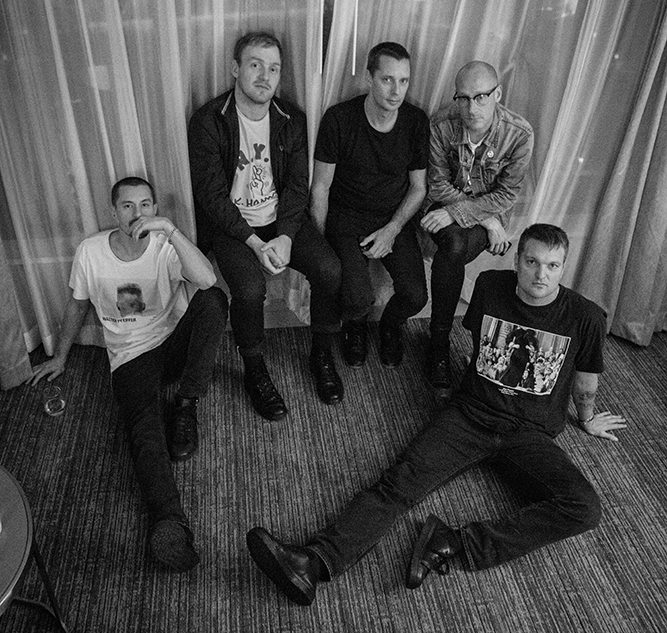 Indie rockers Cold War Kids, who hail from Long Beach, will headline the Saturday night concert presented by Acura and SMG at the Acura Grand Prix of Long Beach on April 13.

Free to race ticket holders, the show will begin at 6 p.m. after the close of daytime racing activities. Opening for Cold War Kids will be local indie-electronic band Moontower.

Formed in 2004, Cold War Kids rose to prominence quickly in 2006 with their first full-length record, Robbers & Cowards, released that year. Since then, the band has released five additional albums including the critically acclaimed Hold My Home, which featured the Billboard Alternative chart-topping hit “First" in 2015. Other hit songs include “Miracle Mile," “Love Is Mystical" and “So Tied Up."

Said the band, “We are excited to come back home to Long Beach for the Acura Grand Prix!"

“This is just the beginning for us and music at the Acura Grand Prix of Long Beach," said Jon Ikeda, vice president and general manager of the Acura Division. “Presenting locally grown Cold War Kids and highlighting their sound to stir emotional connections to an incredible weekend of racing is just part of what we plan to bring to the Acura Grand Prix of Long Beach. We plan to grow the interests in the event beyond just the racing, for all the fans. Quality music is a great way to connect, and we are thrilled to kick off our sponsorship of the weekend with Cold War Kids."

The show will take place on the plaza in front of the Long Beach Performing Arts Center adjacent to the Long Beach Convention Center and is free to Saturday race ticket holders. Space at the plaza is limited and will be available on a first-come, first-serve basis.