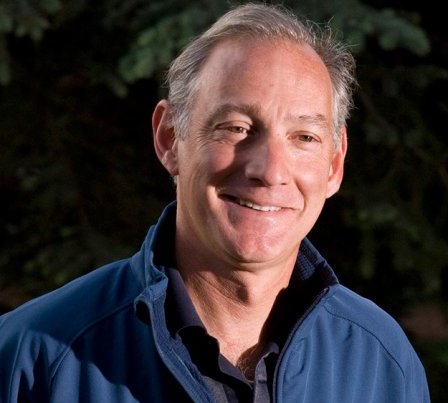 (GMM) Liberty Media bosses admit they thought it would be easier to attract sponsors to F1.

Chase Carey, the new CEO, and Liberty chief Greg Maffei took over from Bernie Ecclestone believing they would quickly be able to monetize the new $8 billion acquisition.

"The perception was just there are sponsors waiting — they were lined up out there and as soon as we had somebody to go call on them, they were just going to sign up," Carey admitted to the Financial Times.

"The world's not that simple."

Maffei, quoted by Forbes' F1 business journalist Christian Sylt, agrees: "The one where we have lagged and we really want to see growth is sponsorship and that has probably proven to be harder and gives less uptick than we initially thought but I still remain optimistic."