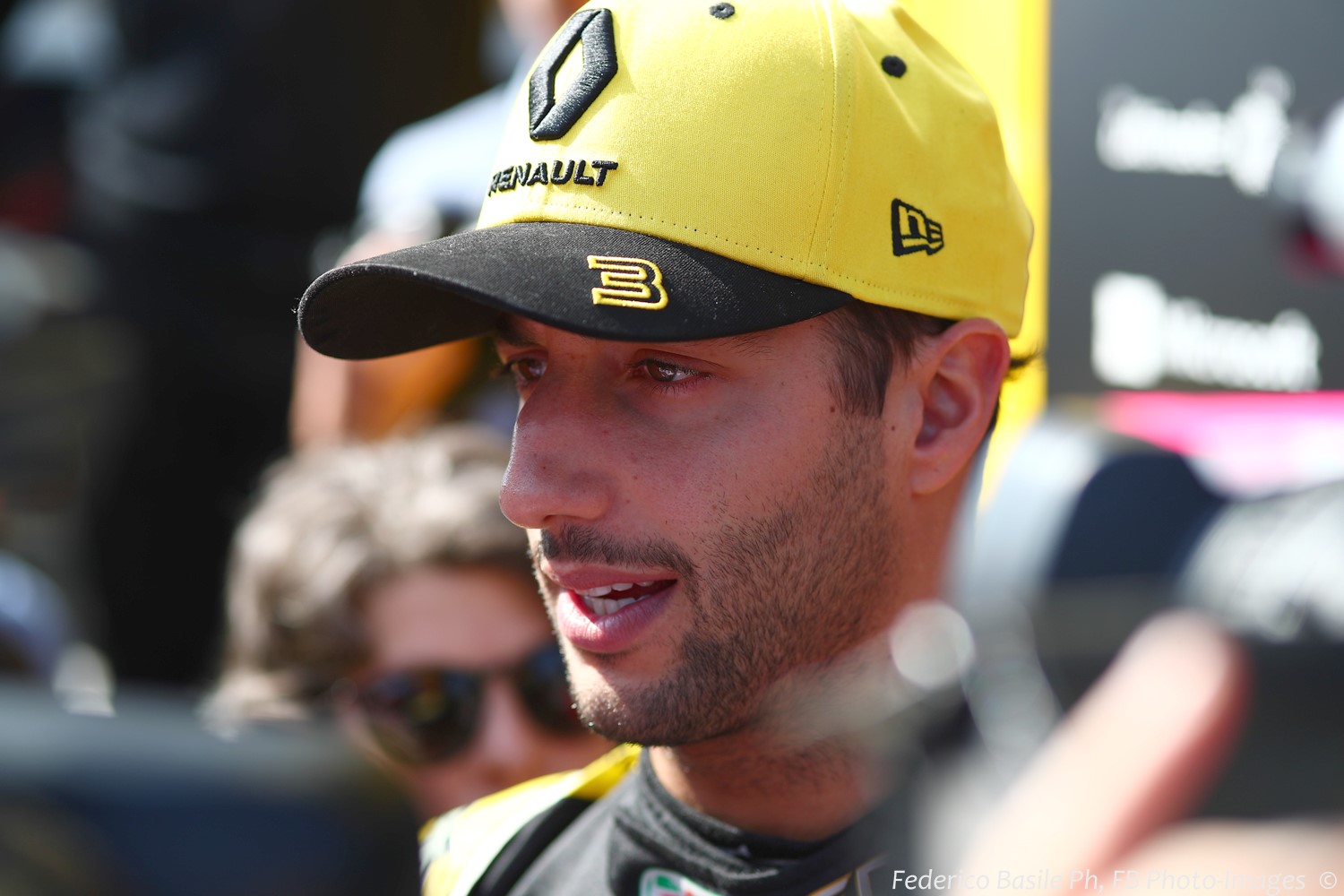 That is the claim of the French works team's boss Cyril Abiteboul, despite recently denying that Renault had paid "stupid money" to lure Ricciardo from Red Bull.

"Renault has made a significant financial commitment," he is now quoted as saying by Finland's Iltalehti.

Some estimates believe Ricciardo is now out-earned only by Lewis Hamilton and Sebastian Vettel.

Abiteboul said: "Renault can afford it because our turnover is 40 times higher than that of Red Bull. There's no question about that."

He thinks the time is right for the Enstone and Viry-based outfit to commit to a truly top driver.

"Does it make sense to spend such money on Daniel at this stage of our journey with the car and all the other costs? We believe so," he said.